RMG artist Canon  dropped the dope music video for a mash up of “You Got Me” and ” Ain’t Got To Love Me.” This Will Thomas  directed music video is sure to get your head moving and make you run back and revisit Canon’s ‘Home’ album. What do you think of the music video? Let […]

Stop Taking Advice from Everybody! 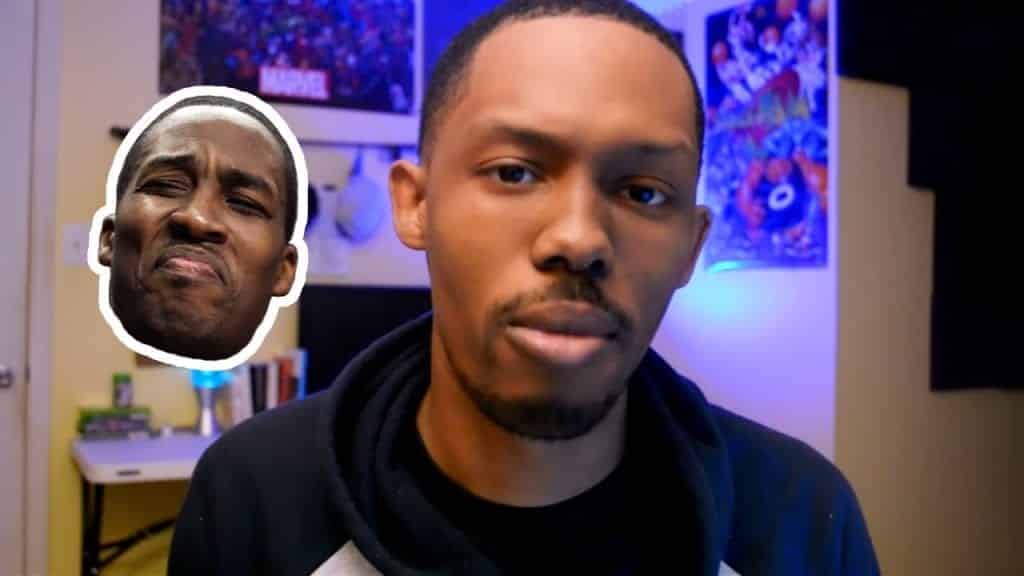 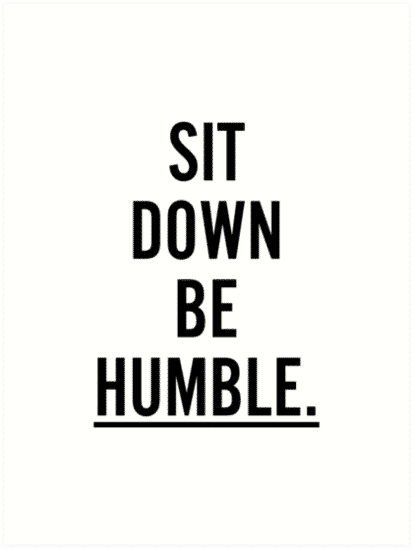 What’s going on everyone!! Man, this week, I’m going to keep being honest and real. I want to talk a little in depth about pride. When I think of pride, I think about hubris (having excessive pride), rather, thinking too highly of ourselves. The dictionary defines pride as, “a feeling or deep pleasure or satisfaction […]

Tobe Nwigwe continues his “#getTWISTEDsundays” series with his newest video “PROSPER” featuring the soulful David Michael Wyatt. This video and song are a nod to the scripture 3 John 1:2, “Beloved, I wish above all things that thou mayest prosper and be in health, even as thy soul prospereth(KJV).” Check the video out below and […]

Loso Does Well In UK Debut Against Dialect | @loso_official @trackstarz

Back on the first day of December in 2018, Christian Battle Rapper Loso made his UK debut in Manchester. Loso faced off against UK veteran battle rapper Dialect on Premier Battles’ “Allstar Game” event. Loso seemed quite at home on the UK stage and the crowd loved him. It’s something about hearing “run that back!” […]

It looks like A. Ward will be making his return to Kansas City near the end of February. The Horeseman is set to square off against veteran Qleen Paper on Style Style and 1315’s “No Cap” event on February 24th. Qleen Paper is a veteran battle rapper with 42 battles on camera which clock him […]