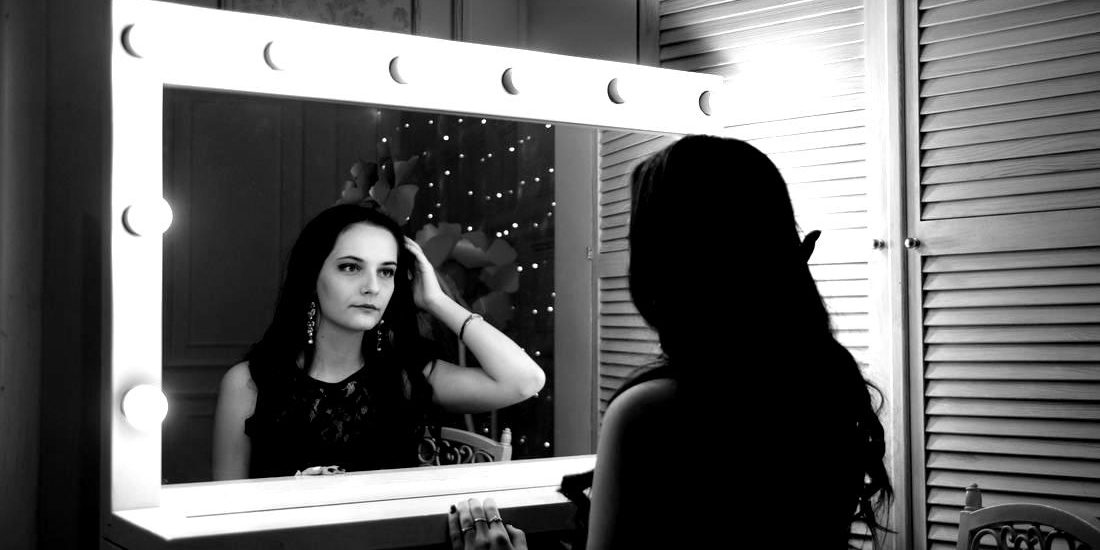 Acts 17:5-8 Tells the story of some Jews who had become jealous of the acceptance and fame of Paul & Silas. Their message of Christ had been growing in acceptance and many prominent Jew and Greek men and women began to accept and believe in the message.

Thus, the Jews stored up a commotion dragging a gentleman, who had hosted Paul and Silas in his home out to face the people. His name was Jason.

The False Expectation of Marriage for Being a Good Girl: Thoughts on Erica’s comments| @intercession4ag @trackstarz
November 2, 2020
Go to Top