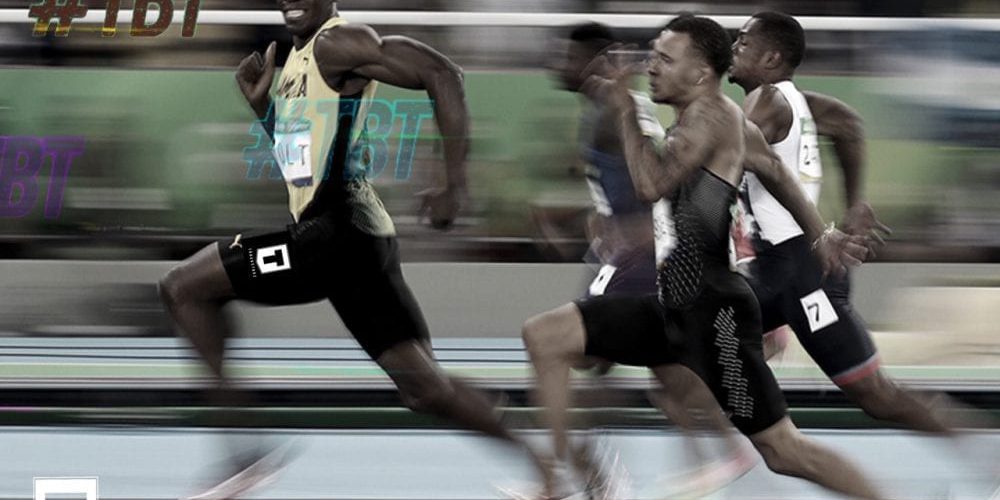 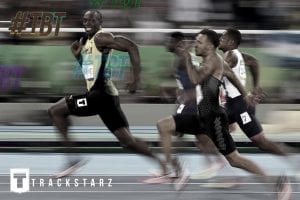 “Can anything ever separate us from Christ’s love? Does it mean he no longer loves us if we have trouble or calamity, or are persecuted, or hungry, or destitute, or in danger, or threatened with death? (As the Scriptures say, “For your sake we are killed every day; we are being slaughtered like sheep.” ) No, despite all these things, overwhelming victory is ours through Christ, who loved us. And I am convinced that nothing can ever separate us from God’s love. Neither death nor life, neither angels nor demons, neither our fears for today nor our worries about tomorrow—not even the powers of hell can separate us from God’s love. No power in the sky above or in the earth below—indeed, nothing in all creation will ever be able to separate us from the love of God that is revealed in Christ Jesus our Lord.”
‭‭Romans‬ ‭8:35-39‬ ‭NLT‬‬

There are some people that believe living life as a Christian means living a life of ease. That the epitome of living the “abundant life” is having everything you want just finger tips away. Like even now there’s big talk about the lottery, because it’s been 2 of the biggest jackpots ever. Together both totaling in the billions. There’s some fortunate person in South Carolina right now who has a ticket for $970 million dollars. While others wait until Saturday for the powerball that has winnings of over $700 million dollars.

People all over are dreaming of winning that money, because to them it symbolizes the end of all problems. Not necessarily so. Now you have an amount of money you’ve never had before and you have to get help to take care of it or you’ll be broke just as quick as you won it. Either way discipline is still needed, because you’re going to have circumstances you have to deal with whether you’re millions of dollars richer or not.

Money can’t purchase or eliminate a life without problems. When you think about it it is through the problems that we learn. When you sit in a math class it is through the different scenarios of numbers that you learn to count and how numbers work. Teachers give us tests to see if we have retained the information they have labored to pour into us. It’s the same in life and with God. The issues of life, while some are horrific and hurt like Hell, they can serve as an instrument to teach us and cause us to grow.

In Romans 8 Paul is encouraging us that Christ Jesus died and rose again to give us the victory. Christ paid the ultimate price that we couldn’t pay, so now we can live in victory. Then Paul goes on to give us a laundry list of obstacles. It seems as if the list just gets worse as you read, but that’s the point. No matter how bad things may seem the love of God is stronger than any of those things. It’s not just a little bit stronger by like an inch. It’s got these things cleared by a mile. So now we can face these things with a renewed perspective.

I don’t have to earn the victory. My Lord has already given it to us. I just have to walk in the victory Jesus has already given me. It’s not that things won’t be difficult and that you won’t want to give up and quit. There will be plenty of times you will feel that way. Cry out to God in those times and be confident that He hears and that He cares. My pastor makes a statement that I love. He says, “If you don’t quit you’ll win.” That’s our position with God. He’s given us the victory. We just have to keep running the race. In this particular translation it says, “we have overwhelming victory in Christ.” I like the way the King James says it. It says, “we are more than conquerors.” We don’t just conquer. We more than conquer. We don’t just win. We have an overwhelming victory. We are CHAMPIONS! 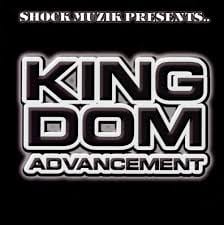 That leads us to our Throwback Song of the Week. We’re taking it back to 2008 to the Shock Muzik Group. This is a compilation they released called “Kingdom Advancement”. The featured track is called “Champions” and features rappers Peedee, Pastor Ad3, Dre. Sr and Isaiah. Tune into Trackstarz this week to hear DJ Jeremaya play this for the Throwback Song of the Day. Until next time… 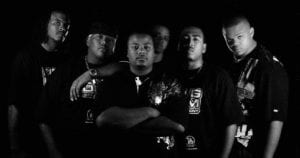