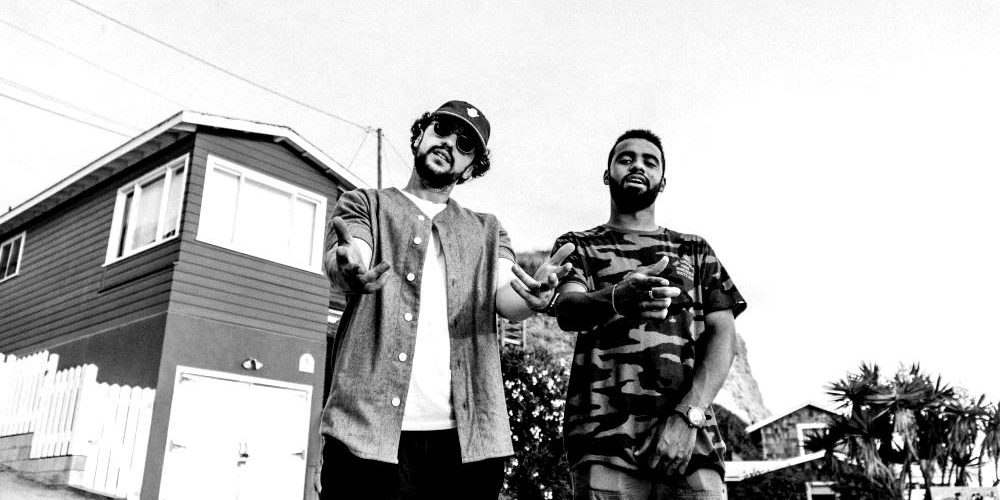 California based hip hop label Kings Dream Entertainment has been dropping singles and visuals for a nice little while now for the release of a project titled ‘Via Text.’ Today that project, a joint album with Ruslan and Paul Russell, was released to the world. This marks Paul’s first full length project on the label since his signing was announced. The release date is no random date either, the 10/10 release is based off of John 10:10, “The thief comes to steal ad kill and destroy. I came that they may have life and have it abundantly.” This is Ruslan’s life verse that he has tattooed on his arm and he’s hinted at maybe releasing new music on every 10/10 to start a new tradition. Ruslan calls ‘Via Text’ “some of the most creative music I’ve been a part of making.” Cop the project wherever you listen to digital music. Peep the music video for the title track below! What do you think of the project? What’s your favorite song? Let us know in the comments.