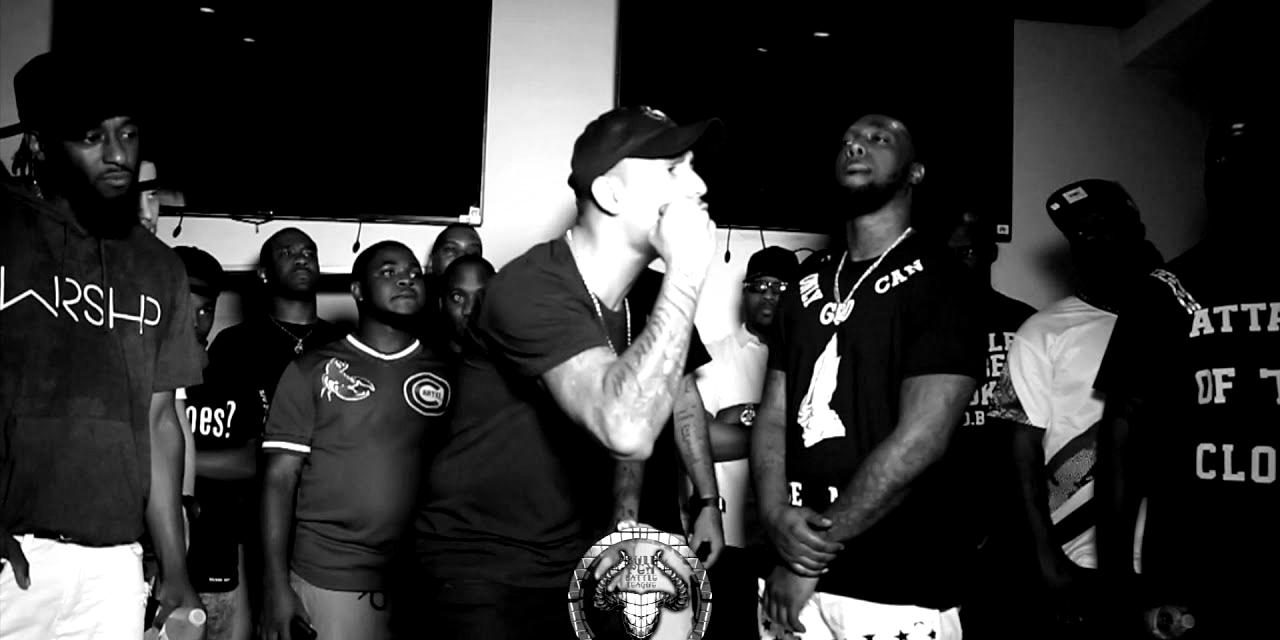 The Bullpen Battle League is one of the premier battle rap leagues out of the southern region and the league has a signature event titled “Southern Crown.” For the “Southern Crown 3” Loso and his opponent Clone were the main event for the card and they did not disappoint! This battle took place at the end of July but the footage just dropped this week. Check the battle below and let us know who you think won each round and who ultimately won the battle!

CAUTION! THE CROWD AND OPPONENT USED FOUL LANGUAGE! WATCH AT YOUR OWN CONVICTION!