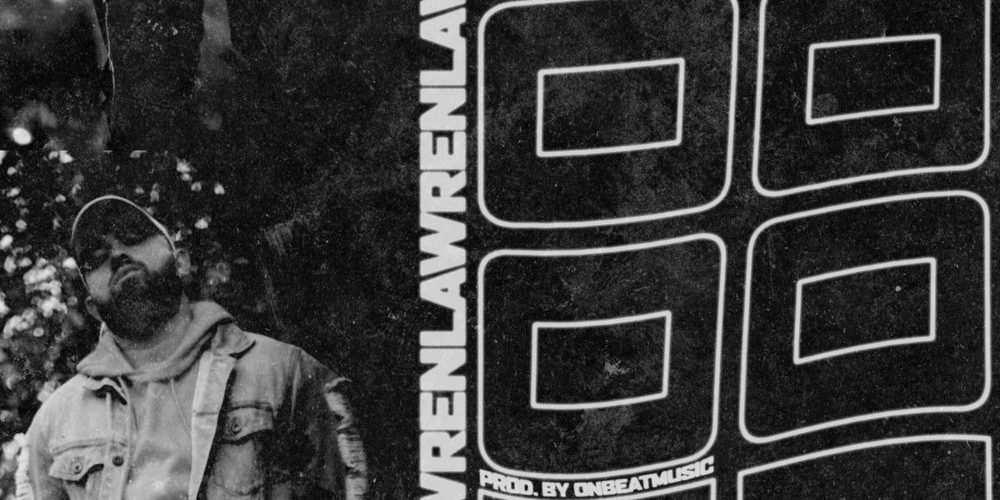 Hip Hop Artist Lawren has been pretty quiet since he released his ‘Get Your Change” EP in the first quarter of this year. For the last few weeks he’s been inting that he’s been quiet but that’s about to change soon. Could Lawren be gearing up to release another project? In unrelated new, Lawren is moving back to Miami and to elebrae, he’s released a music video for his February released single “Mood.” Interestingly enough, the Dom Marcel directed video is on Twitter exclusively. While we don’t how long it will be this way, be sure to check out the video on his Twitter feed and get his views up. stay tuned for more music from Lawren!