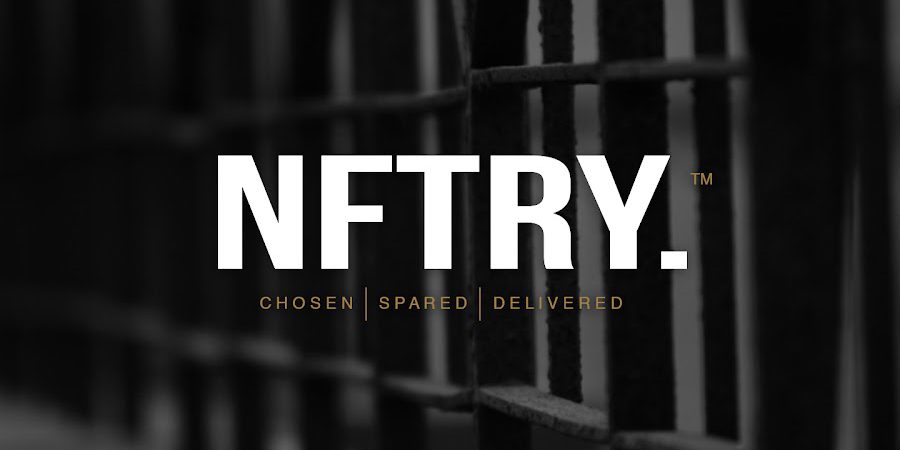 The collective known as NFTRY has quietly and recently expanded their roster. New artists added to the group are Jay Cabassa, Tone Spain, Church B, Thre, and IV Conerly. All of these artists also have new singles available for those not familiar to what they will be bringing to NFTRY’s table and what they will be serving up to the people. NFTRY artist IV Conerly released his debut on this collective last Friday called ‘Don’t Just Listen’ that is available for download or stream wherever you consume music digitally. Go here for a better look at NFTRY’s updated roster. Who are you excited to hear from next on this amazing collective of Christ centered creatives? Let us know in the comments!!