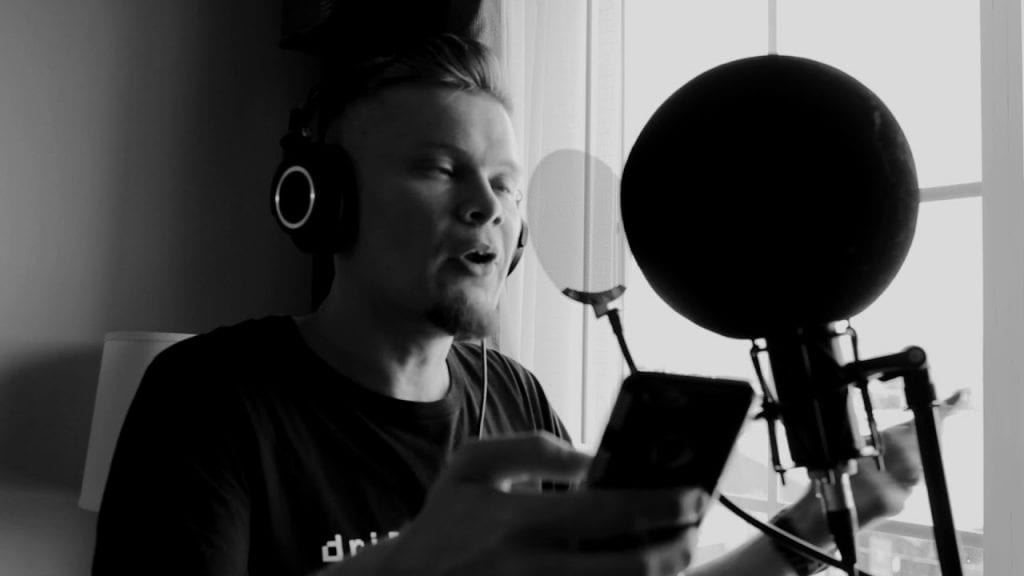 Mr. Drifting himself, Dillon Chase, just announced that he will be dropping and album in September titled ‘joyful loser.’ According to his twitter this album “explores the beauty of loss. To every supporter- I heard you.” One can only imagine what the music will sound like and what topics Dillon will touch on. Stay tuned […] 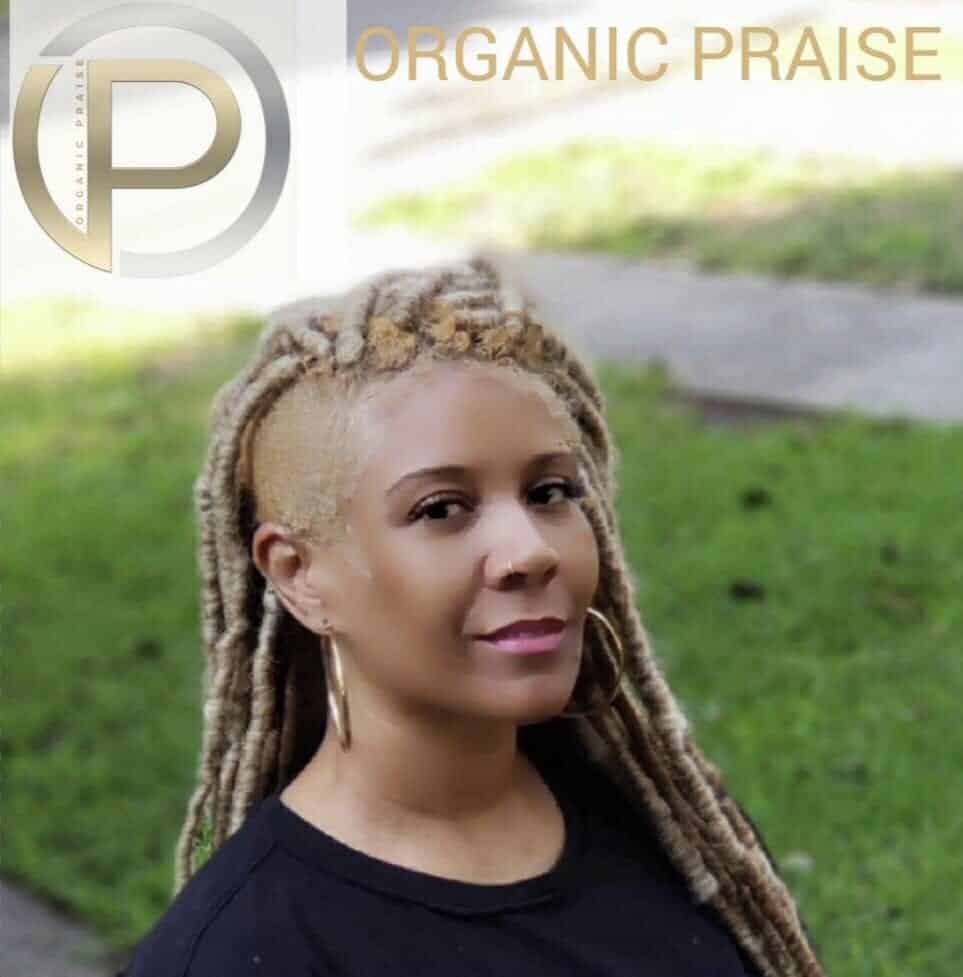 Ladies and gentlemen get ready for this new artist on the scene. This is Keya Smith and the sister has BARZ! She made a buzz on social media dropping freestyle to Cardi B’s “Bodak Yellow” for the #bodakyellowchallenge. Don’t get it twisted. She don’t dance for cash. She makes godly moves. She’s heating up the […] 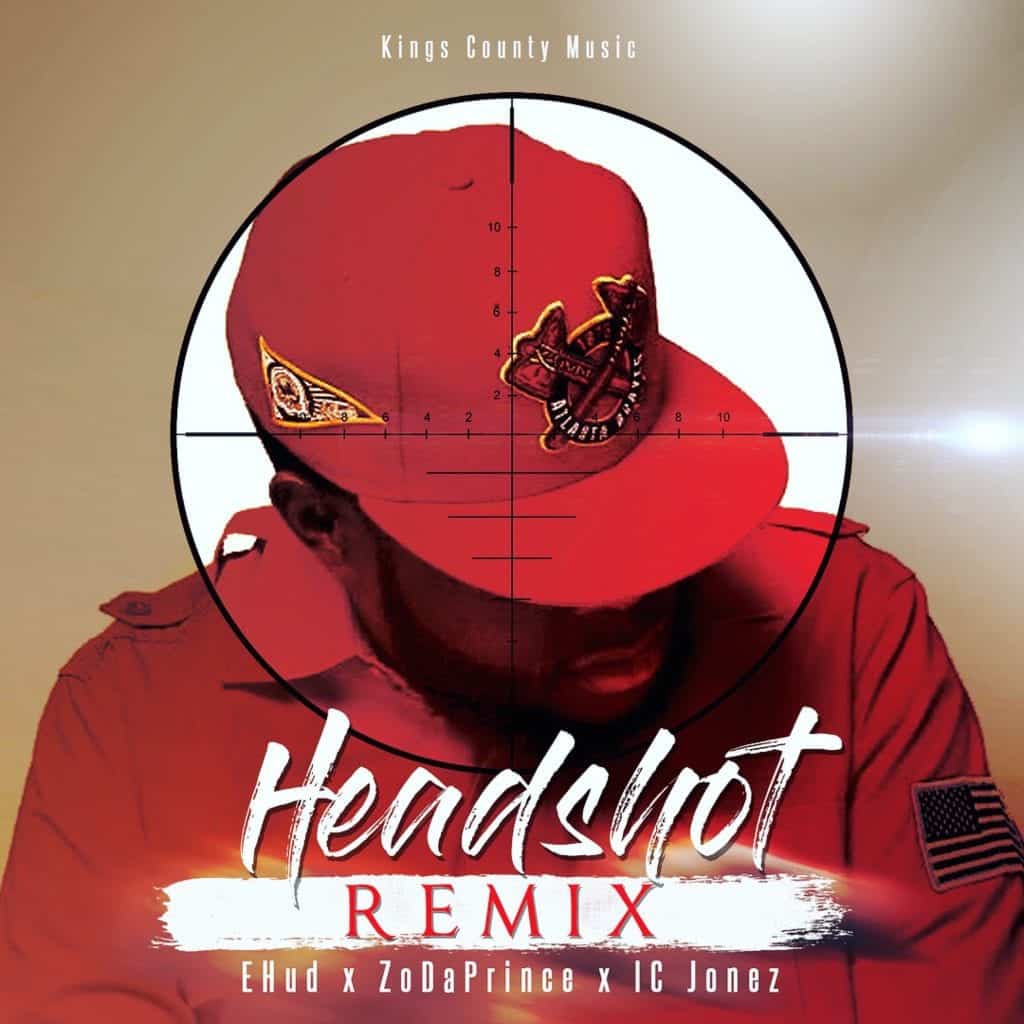 Up and coming rapper, E-Hud, drops a new single and he brings some help along on this one. This track is called “Headshot (Remix)” and features ZoDaPrince and IC Jones. It’s available now on iTunes and Apple Music. 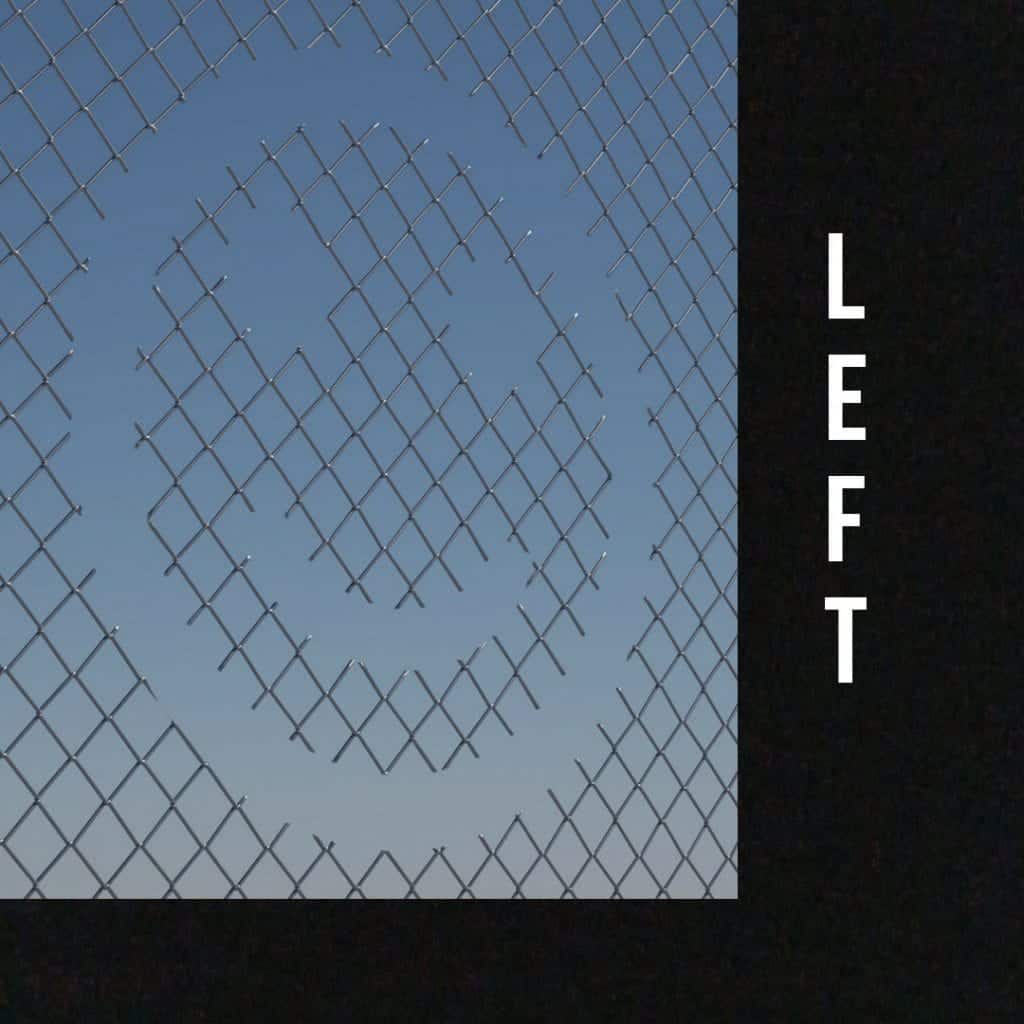 Shiwan has been dropping scathing simmering singles sprinkled throughout 2018 and his latest offering “Left” is no exception. Shiwan comes with that consistent flow fans have come to love over the Timothy Hill produced song. This is a must listen and is hopefully this stream of singles will turn into a full blown album. Peep […] 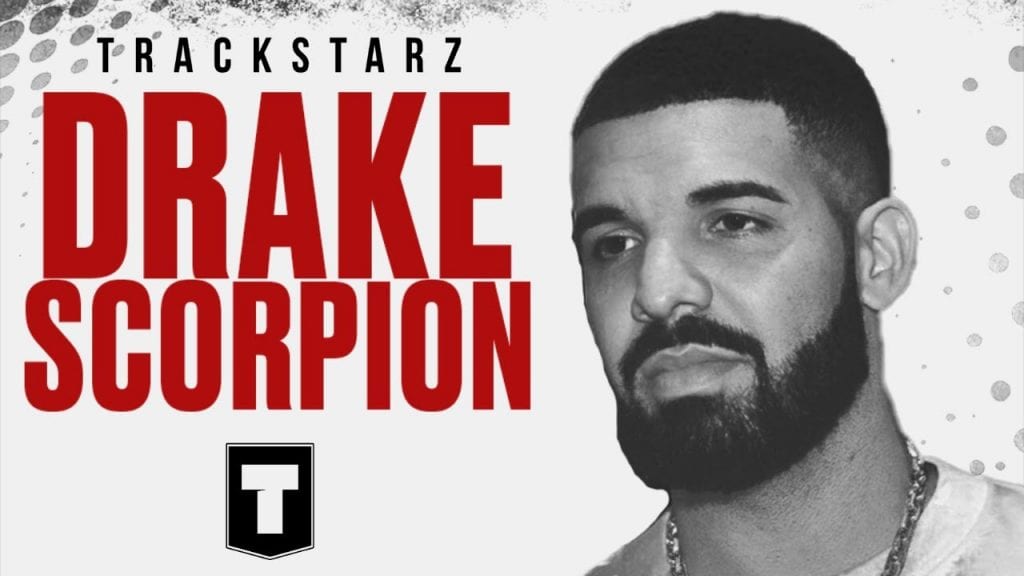 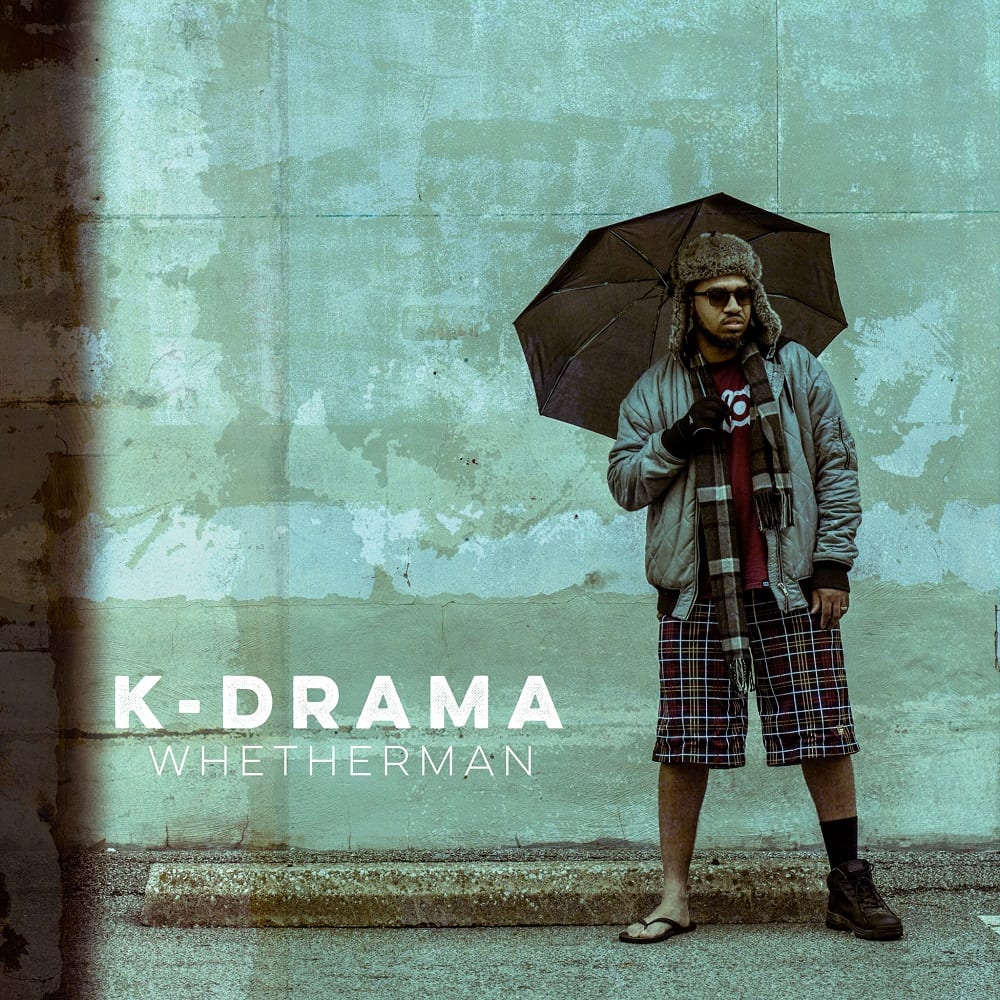 K-Drama is a veteran in the Christian Hip Hop community and he’s been talking about his upcoming EP ‘Whetherman’ for a while now. Today he’s given the people a better idea of what to expect with the unveiling of his EP cover art as well as the July 27th release date. The pre-orders just went […] 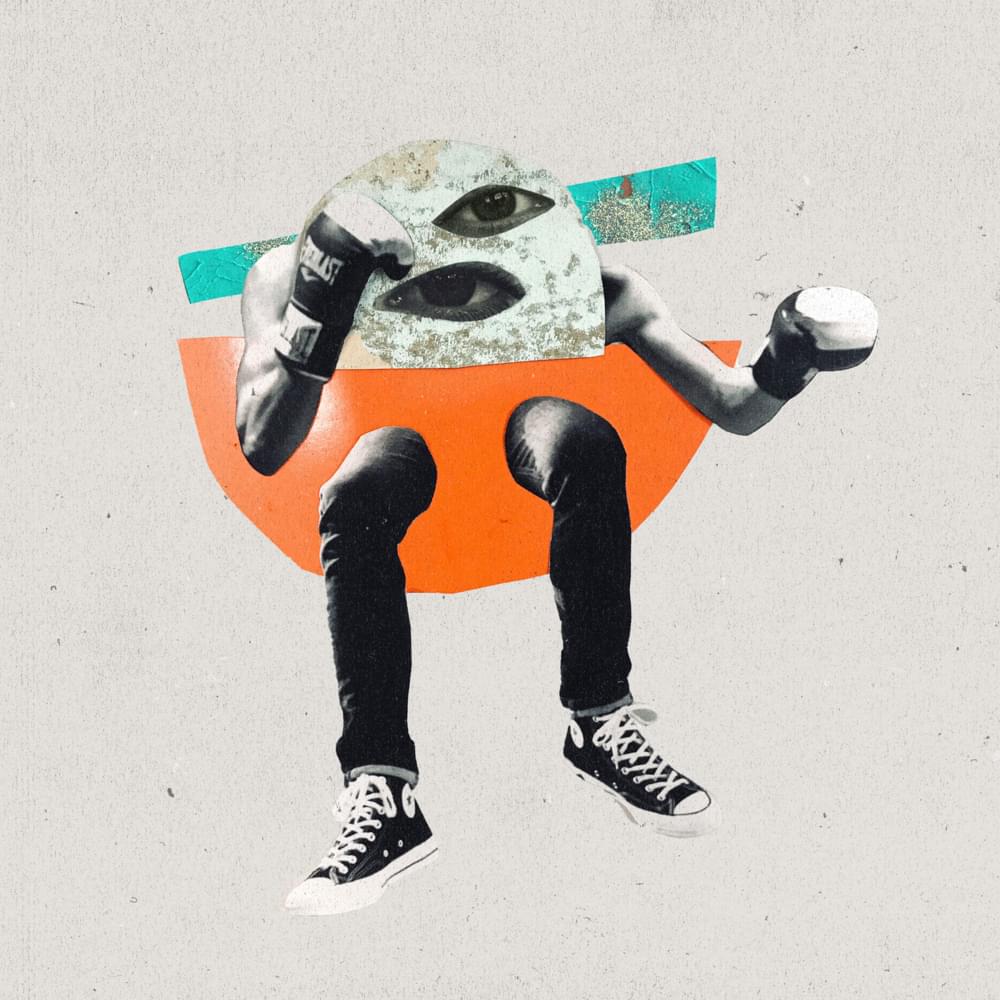 GAWVI released a single “Fight For Me” featuring Lecrae, which marks the first time that GAWVI has gotten a feature from Lecrae. The Reach Records artist has come a long way from dropping off beat CDs to Lecrae at his concerts. Peep the audio for the single below, save it, and add it to your […] 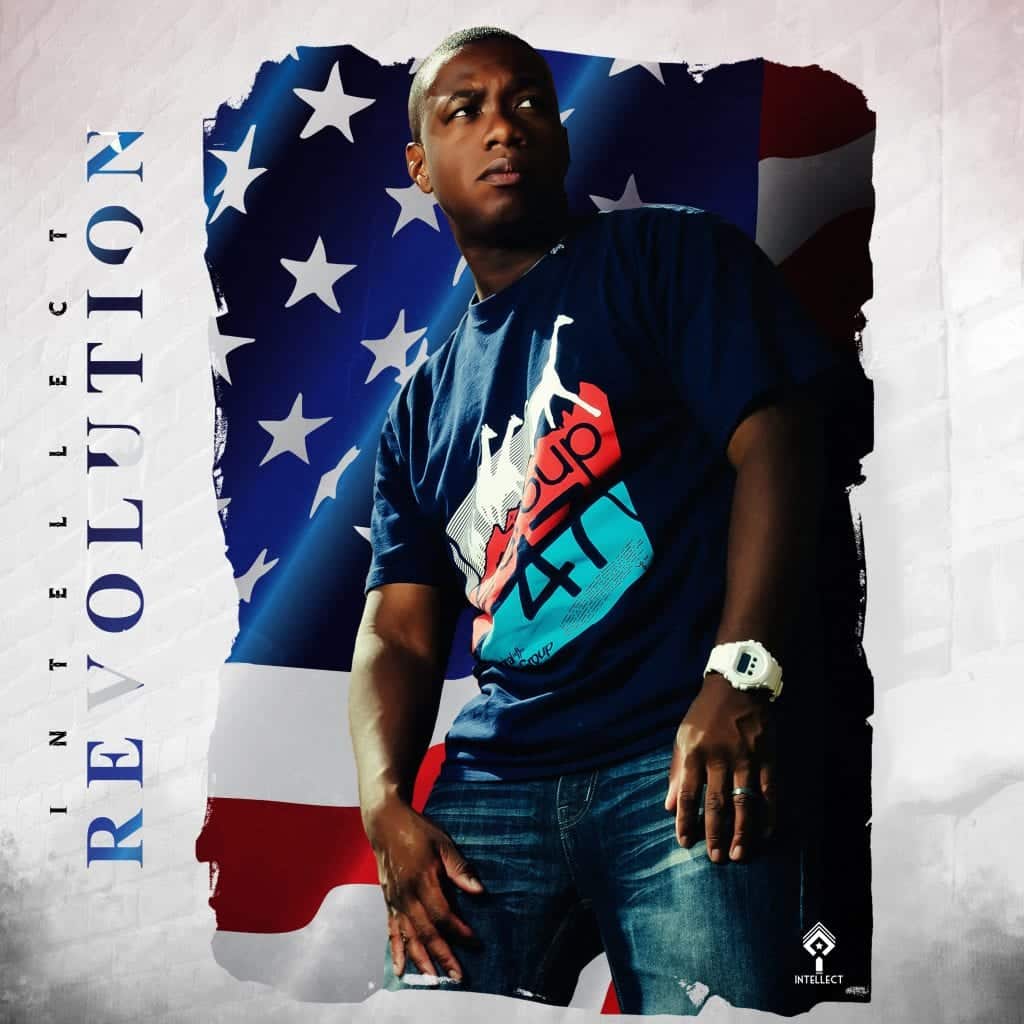 Rapper and producer iNTELLECT first introduced himself as an artist with his 2015 debut album, Revolution. Placing his Christian faith in the foreground of his music, he has since released a handful of projects including 2017’s The Mandate. Now, he is returning to his beginnings with a remixed and extended version of his inaugural effort. […]