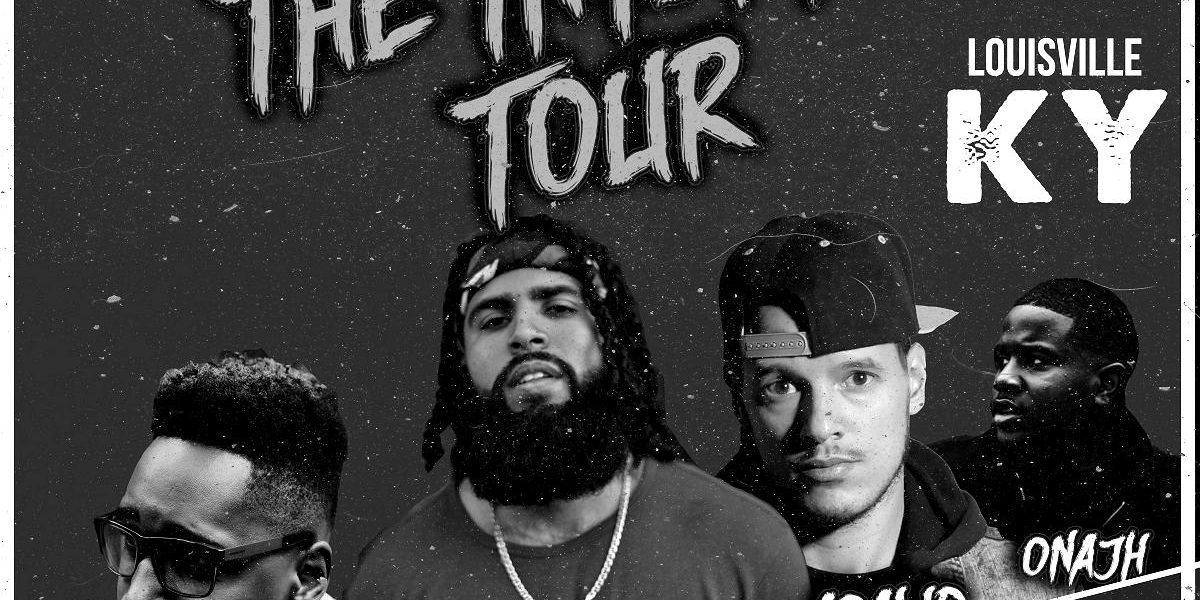 This past Saturday Christian Hip Hop artist Shepherd brought his “The Intern Tour” through to Kentucky in the city of Louisville. Highview Baptist Church was the venue that the tour took place at, and Louisville’s own Adalid was one of the openers, and that was a big part of the reason that I left the house on a Saturday night. Christian Hip Hop artists take note: if you are coming through Louisville you should probably have Adalid open up for you. Over half of the crowd was rocking his merchandise before the show even started. I was able to go to the Green Room and chop it up with Shepherd right before the show started. Adalid set the show off with a dope five song set, giving the fans a mixture of Late Vibes and two of his newest singles. It was crazy because his single “Legends” dropped on Friday and he already had merch for the single the next day, which was the day of the tour. Way to think ahead Mr. Rare Dreamer. Then veteran Decipha blazed the stage and did some great songs. A fellow artist in the crowd leaned over and whispered to me, “Yo dude’s visuals are crazy!” As Decipha rapped there were two screens that played lyric videos to his songs, and just some dope vivid imagery. Fellow Chicago emcee Onajh was the next artist to touch the stage and he genuinely surprised me. I had no idea who he was, but I knew that after the show I was gonna take a pic with him and look up his music when I made it home. Shepherd took the stage to perform on Onajh’s newest single “No Pressure.” After Onajh finished his set, one of the pastors from Highview Baptist Church, Scott Long, gave a Gospel presentation. It was very short and to the point and then Shepherd came to the stage. He brought a ton of energy to the stage but he also slowed down and gave parts of his story of his time in Chicago and his time serving that community. Shepherd ended his set with “Everyday” and called all the artists to the stage who had performed earlier and they all turned up to that last track. This week Shepherd will be in New York and he is currently adding dates on this tour until September. You should definitely bring him to your city and check out his Instagram to see footage of his past performances so you know what you are in for. Peep the audio interview below get a better understanding of the man behind the tour.