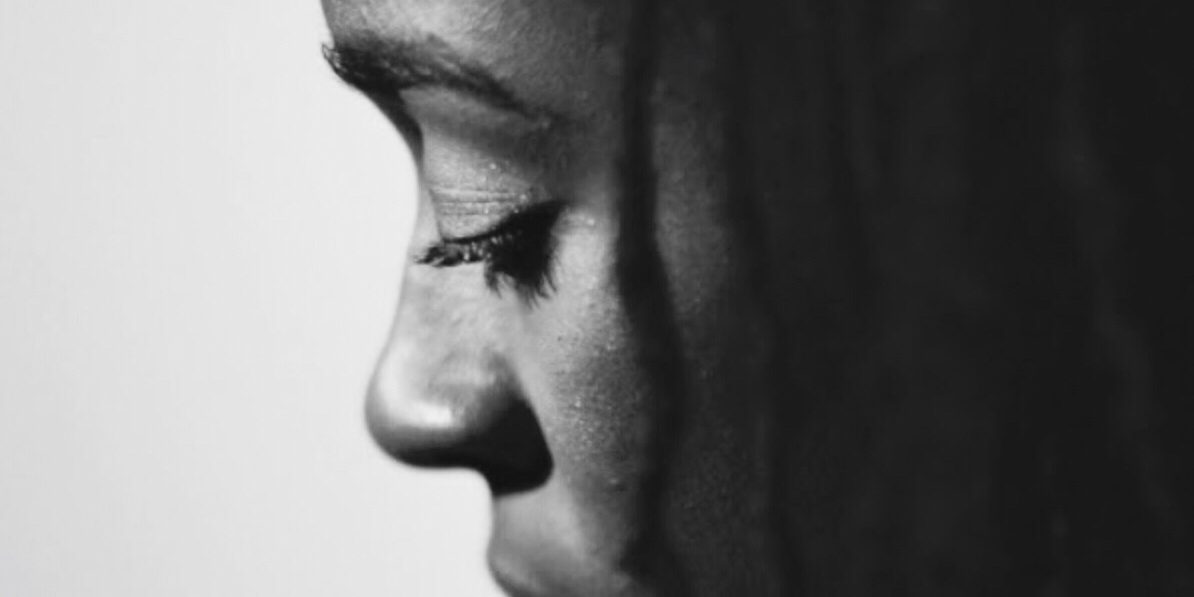 A week from today, Jackie Hill Perry will be releasing her second project ‘Crescendo.’ To that end she has released a video and two singles within a week of the announcement of said album. Today she released the third single “Woman” featuring Sharon Irving. Jackie told us that this album was boom bap and she definitely told the truth. This beat knocks and you’ll have the song on repeat as you listen to Jackie wax poetic about being a woman made in God’s image. Check the single out below and pre-order the project if you haven’t already. What do you think of the moves Jackie Hill Perry and Humble Beast have made this week in promoting the upcoming project?