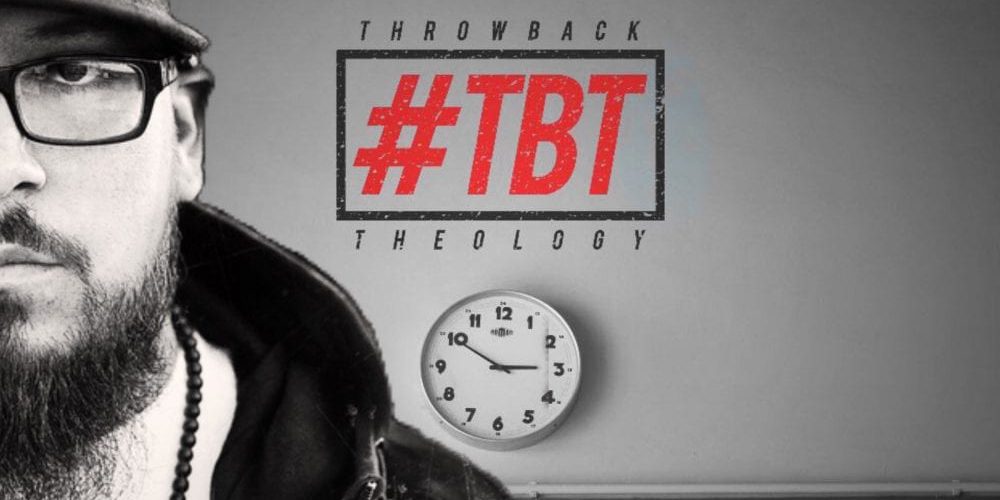 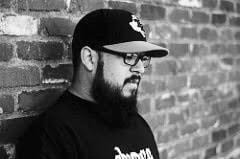 “I press on to reach the end of the race and receive the heavenly prize for which God, through Christ Jesus, is calling us.”
‭‭Philippians‬ ‭3:14‬ ‭NLT‬‬
http://bible.com/116/php.3.14.nlt

I don’t know about you but this has really been a time or year of go and do it for me. Concepts or ideas that have been on my heart and mind for a long time taking steps to make them happen. Not that they will necessarily happen right now, but making steps of progress. 1 step is better than no steps at all.

One of my favorite movies is Denzel Washington in ‘The Equalizer.’ One of my favorite lines from that movie is “It’s about progress. Not perfection.” In that particular scene he was encouraging his friend who desired to become a security guard. In order to do that he needed to pass a physical and do some training to get in better shape.

Isn’t that something we all can relate to? Not just getting in physical shape. I know I can be touched. I had a goal I set for myself that I did not reach. I was disappointed, but I’m not going to give up. I used it as motivation. I believe it was Denzel Washington who said in a speech, “Fall down 7 times. Get up 8.” Always have a motivation to get back up no matter how bad things get.

It’s not just with our physical bodies. This is a key for life overall. We have tests that we have to pass. We have to train to get in proper shape to pass those tests of life that we are all faced with. These challenges try to throw us off course, but we have to endure fulfill our purpose. We each have been given visions and dreams that burn deep within us. God has given us a burden that we desire to see fulfilled.

Whatever that thing is for you make waves doing it. God can get glory out of it. It can be used to help build the kingdom and minister to people. Don’t waver from it and don’t let it lay dormant. Stir up the gift inside of you and use it to the best of your ability. 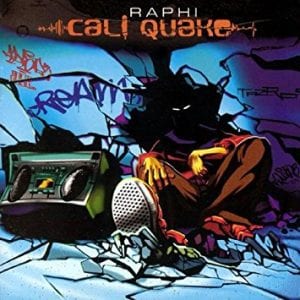 That leads us to our Throwback Song of the Week. It is from a member of the legendary Tunnel Rats. He now goes by his other alias of Shames Worthy, but was formerly known as Raphi. This is from his 2002 album release entitled “Cali Quake.” The featured track is entitled “Heatwave” featuring Rosario Ortega.  He’s better known as Macho of New Breed.

Tune into the Trackstarz show this Saturday to hear DJ Jeremaya spin this for the Throwback Song of the Day. Until next time…