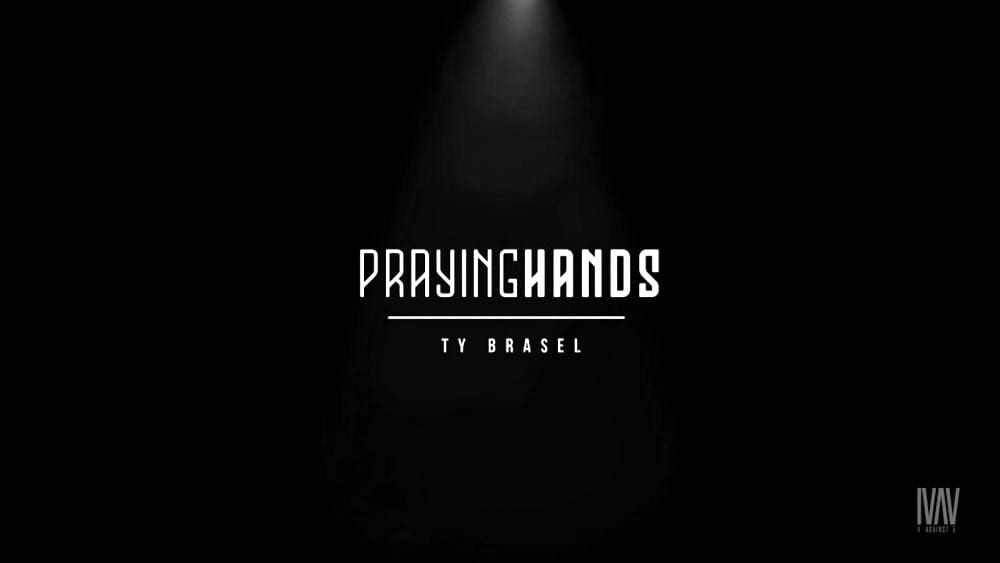 Ty Brasel also known as Young T recently released a lyric video for his first single released under IVAV(4 Against 5) “Praying Hands.”  The video was shot by Sean Hagwell and directed by Jacob Henley, and is available for your viewing pleasure. What do you think of Ty’s new video? Are you ready for more […] 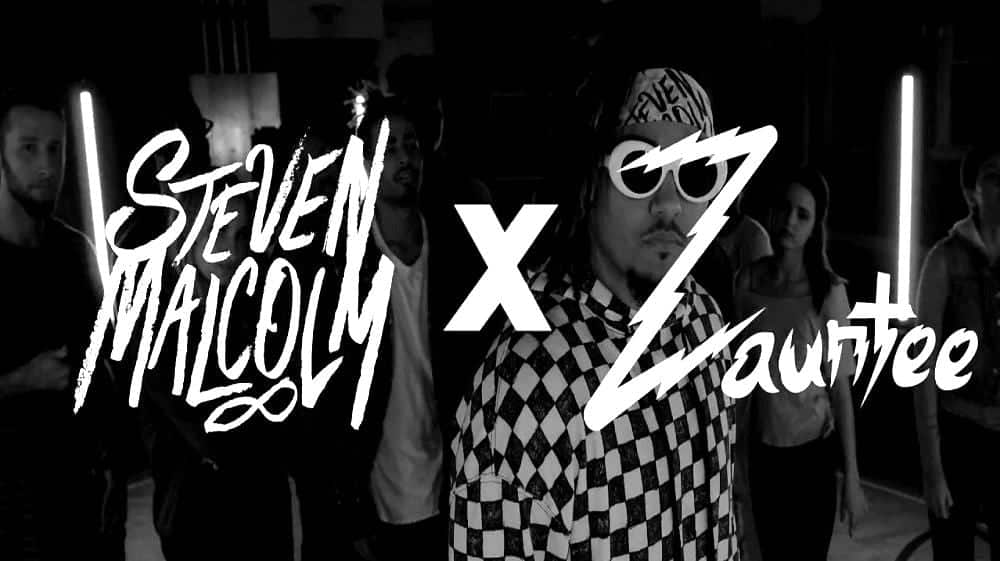 Steven Malcolm recently released the second music video for his ‘The Second City Pt. 1’ EP. For this video Steven brings along Zauntee and a group of extras for the high energy song “Fadeaway.” Steven Malcolm shows off some epic dance moves and Zauntee does as well and there may or may not be some […]