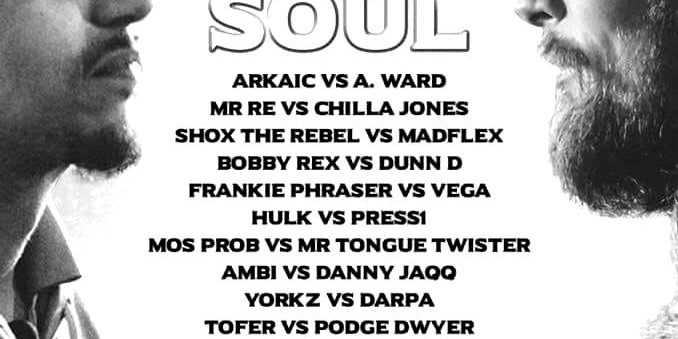 Christian Battle Rappers have been making some serious moves, and A. Ward’s latest upcoming battle is an example of such a move. In February of next year A. Ward is going to be participating in his first overseas battle! He’s going to be battling in London, England and will be facing off against Arkaic. A month before that he’ll be battling on his home league back in Kansas City, looks like A. Ward will be bring in the new year slinging some bars! In other A. Ward news, his battle versus P Nut will be dropping on December 18th on King of The Dot’s Youtube channel. Stay tuned for more news on A. Ward’s upcoming battles!