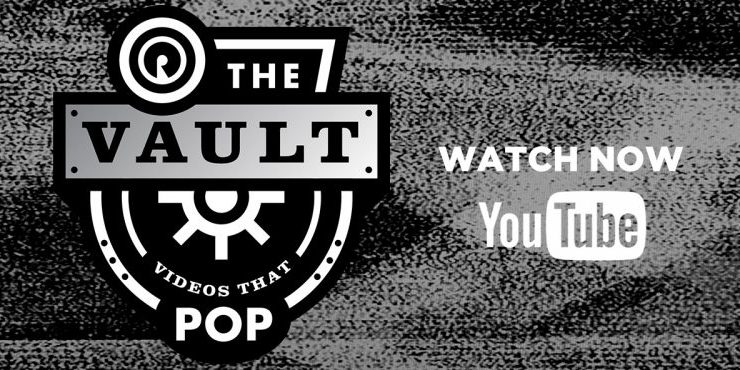 Reach Records is back with the sixth installment of their Vault Series. For those who don’t know, Reach Records is doing a video series that goes behind the scenes of some of their biggest  music videos. For this recent installment they took us backstage on Tedashii’s “Dum Dum” music video which features Lecrae. This was the visual from a song on T-Dot’s third album ‘Blacklight’ released in 2011. This video was filmed in San Diego and featured a whole lot of dancers. Many of them had been on MTV’s “America’s Best Dance Crews” and a lot of them were “Krumping.” To find out what that is, as well as some more interesting facts about the video, be sure to check it out below. Do you remember this song? Have you listened to T-Dot’s ‘Blacklight?’ What was your favorite scene in this video? Let us know in the comments!