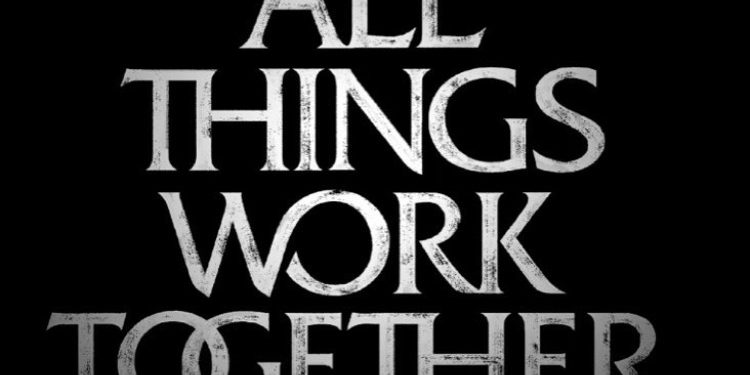 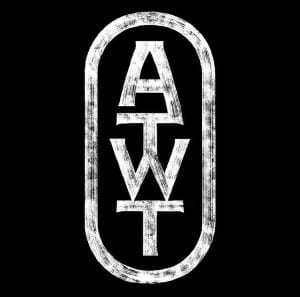 Lecrae releases album cover in reference to Romans 8:28 “And we know that all things work together for good to those who love God, to those who are the called according to His purpose.”
‭‭
The album ‘All Things Work Together’ is set to release in September and tour begins in October.

Check out the dates below, as pre-sale starts tomorrow and keep a look out for the album…it may just drop out of now where. 😉