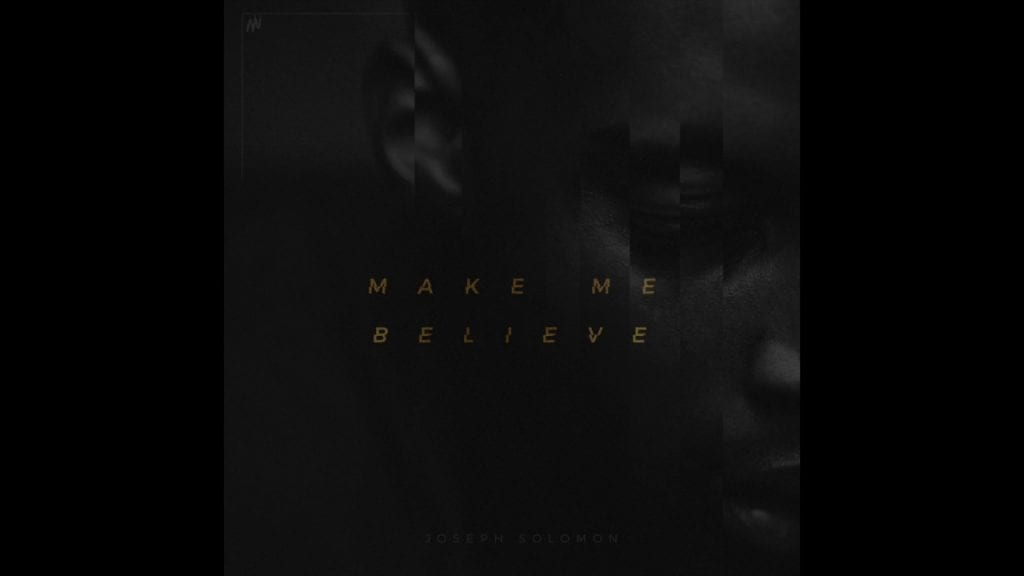 Joseph Solomon is a man of many talents. He’s a Spoken Word Poet, Youtube vlogger, and a musician. He’s recently released a single “Make Me Believe” through the Native North collective he is a part of.  This song was co-written by Joseph and Natalie Lauren and was produced by Swoope. Just from those credits alone, […] 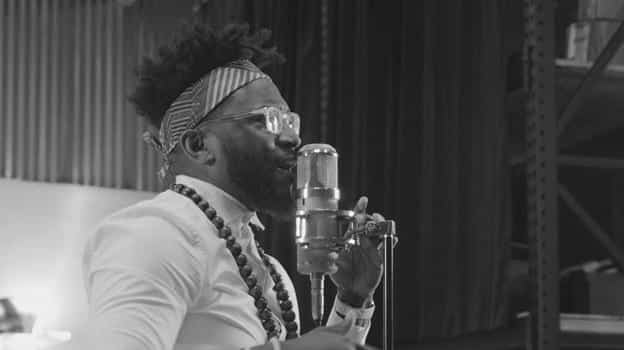 Sho dropped ‘The Narrative Vol. 2: Pianos And Politics’ an EP with 4 new songs and two remixes on Friday. A few hours later Humble Beast released a studio performance of Sho Baraka performing “Pedantic” which is the opening track to the new EP. Sho is accompanied by several musicians and it makes for an […]