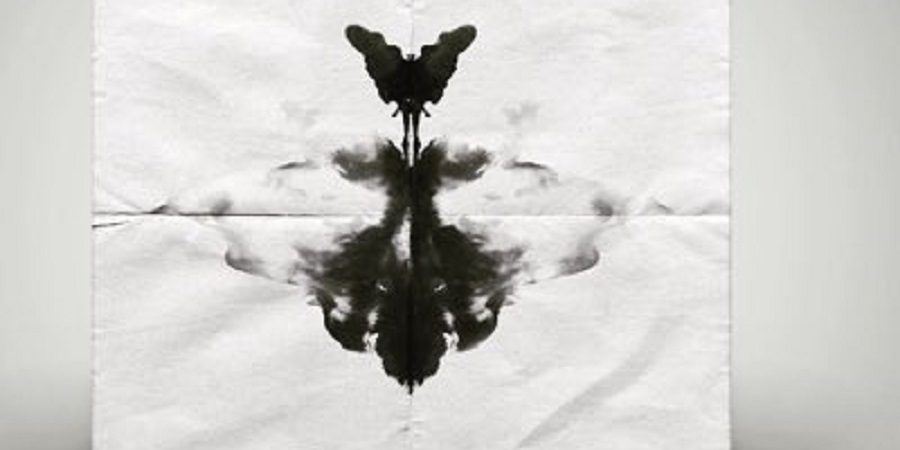 The highly awaited debut God Over Money album from Selah The Corner looks like it is finally on the way! Via social media, Selah announced the album by changing his twitter profile pic which revealed the title ‘Memoirs of a Perfect World’ set to release June 23, 2017. Not much else has been released about the project, we’ll have to wait and see what the God Over Money squad has planned for us! Are you excited to finally get a studio album from Selah The Corner?! Let us know what you think! 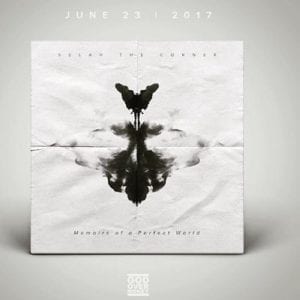