Alano’s project ‘Meanwhile’ has been out for less than a week and it is already making waves in the mainstream. Apparently the project is on the “Promoted Mixtapes” and “What’s Hot This Week” sections on the popular mixtape streaming website Datpiff. It’s very encouraging to see music with a message make waves and make those who don’t believe sit up and take notice. Help Alano keep his streams up by going to Datpiff or going to Soundcloud to stream the project. 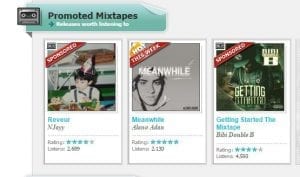 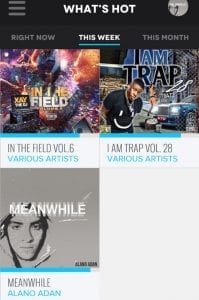