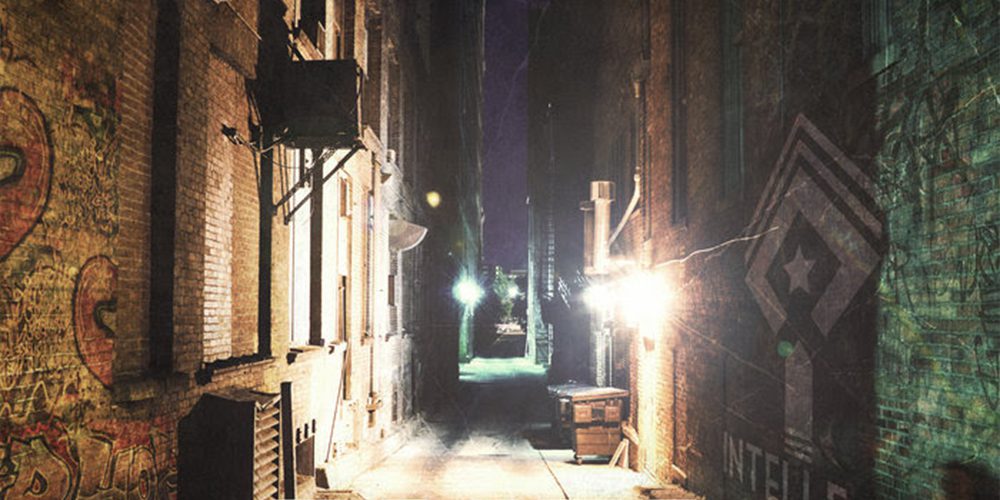 2016 has been a good year for music and the Roots EP is no exception. Released around the end of November. iNTELLECT comes with a style that’s comparable to the Boom Bap Era, and it’s clear that his influences hail from the late 1990s to the 2000s. This EP is straight Hip-Hop, it’s so boom bap that you will notice there is not one ounce of singing on this project. The hooks are straight chants with some call and response to them, but there is no one singing on these hooks.

This project is called Roots because iNTELLECT feels, like many do, that society as a whole has gone off course. This EP seeks to remind people who the focus should be on Jesus and our roots should be growing deeper into him and not the Things of this world. This is made plain by the first track “Roots” and then the track moves to “Authentic Currency.” This currency that iNTELLECT speaks of isn’t money but treasures in Heaven and that which will set one’s mind free, namely Jesus Christ.

The EP then goes to “Family Portrait” featuring dope cuts and scratches by DJ Sean P. This song is about iNTELLECT speaks about his family touching on subjects, like his working mother, alcoholic father, the impact of alcoholism on his family, and his mother’s faith in the Lord.  iNTELLECT tells us that “It Ain’t My Fault” that he wants to spread Christ all the time. It’s a passion that burns within him and he won’t rest until he reaches lost souls for God’s Kingdom. The next track finds iNTELLECT, Anwar, and C.O. cooking up dope bars for those who are “Starvin to Eat.” Next we see iNTELLECT enlists the help of DJ Sean P and Dat Phella on “Remnant Forever.” Track 7 “On Top of the World” finds iNTELLECT  lamenting the course of CHH and its present state as many other artists have been doing. I don’t personally agree, as there is a wave of younger artists coming up spreading the Gospel, but iNTELLECT is just saying what he feels and sees. The Final song on the EP is “It’s All Love” dedicated to iNTELLECT’s wife and the journey they have been on together.

This project is the exact opposite of what’s going on in both mainstream and even CHH markets. The boom bap beats complete with DJ cuts and screaming samples, the East Coast style flow, and the Gospel saturated lyrics make it different. You’ll find no autotune, trap, or double time raps. iNTELLECT’s project Roots takes it back to roots of both Hip Hop and Christian Hip Hop. This project’s sound is so rough and raw that it’s refreshing. Do yourself a favor and cop this project!