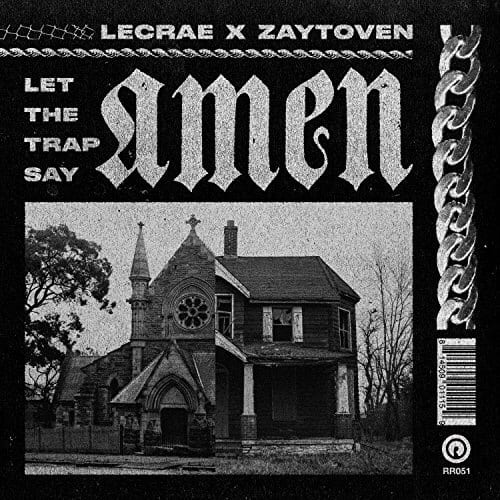 Lecrae drops his latest project entitled “Let The Trap Say Amen.” A collaborative effort with producer Zaytoven. It is available now on all digital platforms. 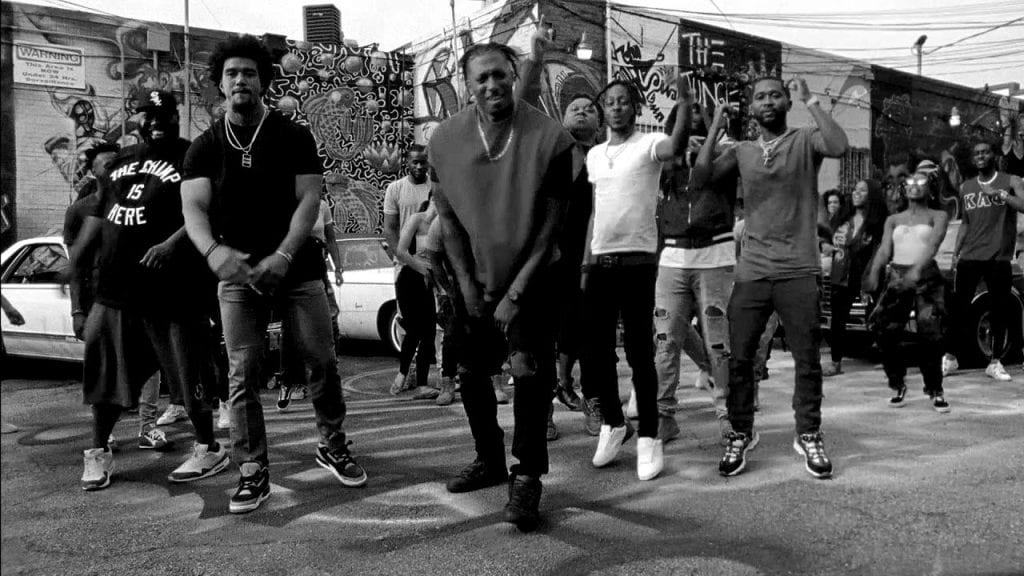 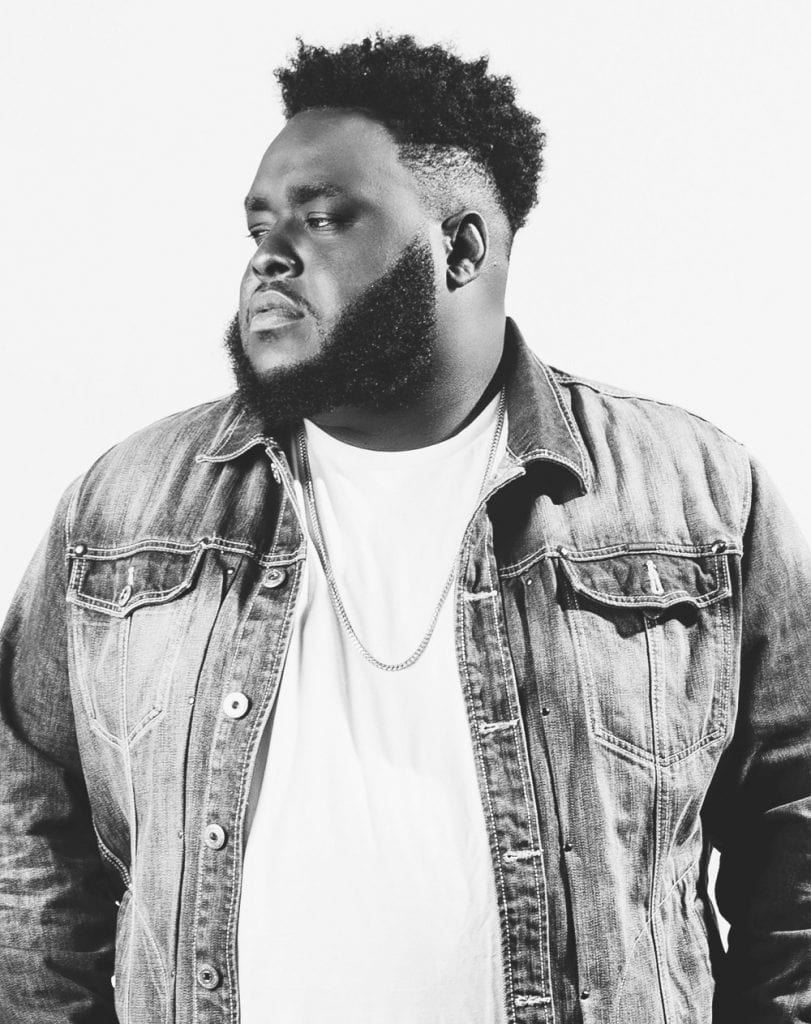 Mr. Urban Missionary himself Thi’sl recently released a blistering song called “Frauds” produced by DHood. On this song Thi’sl speaks about people who act like they are riding with you but when things go down you find out they were really fakes. Thi’sl has some things to get off his chest and I’m sure the […] 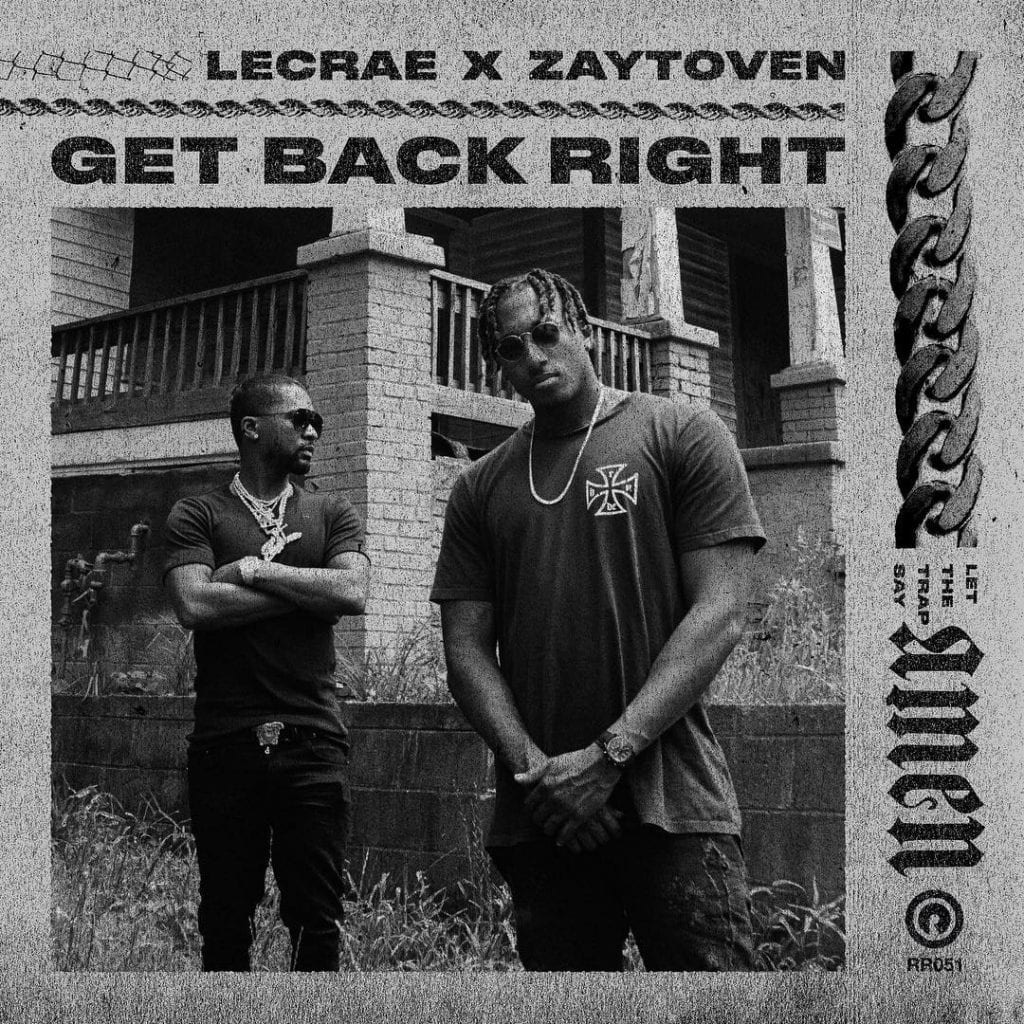 Lecrae had been hinting at it for a few months and recently confirmed that he was going to team up with trap producer Zaytoven and release an album. As interesting and different as this sounded, fans had no idea what to expect from this upcoming project. Zay and Crae gave us a little sample of […] 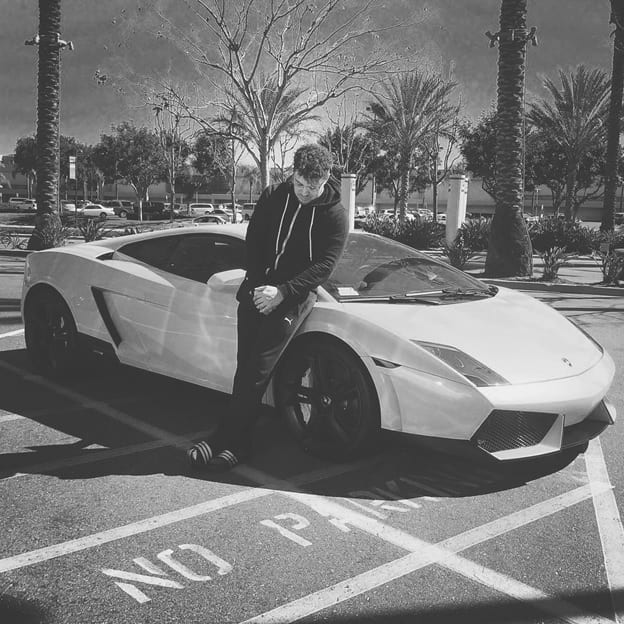 Joey Jewish recently released a music video for the wildly popular song “Loose Change.” This song can be found on Joey’s ‘The Vantes Project 2’ and can be copped here.  Peep the video below and stay tuned for more heat from Joey Jewish! What do you think of the YungMac Films directed music video? Let […] 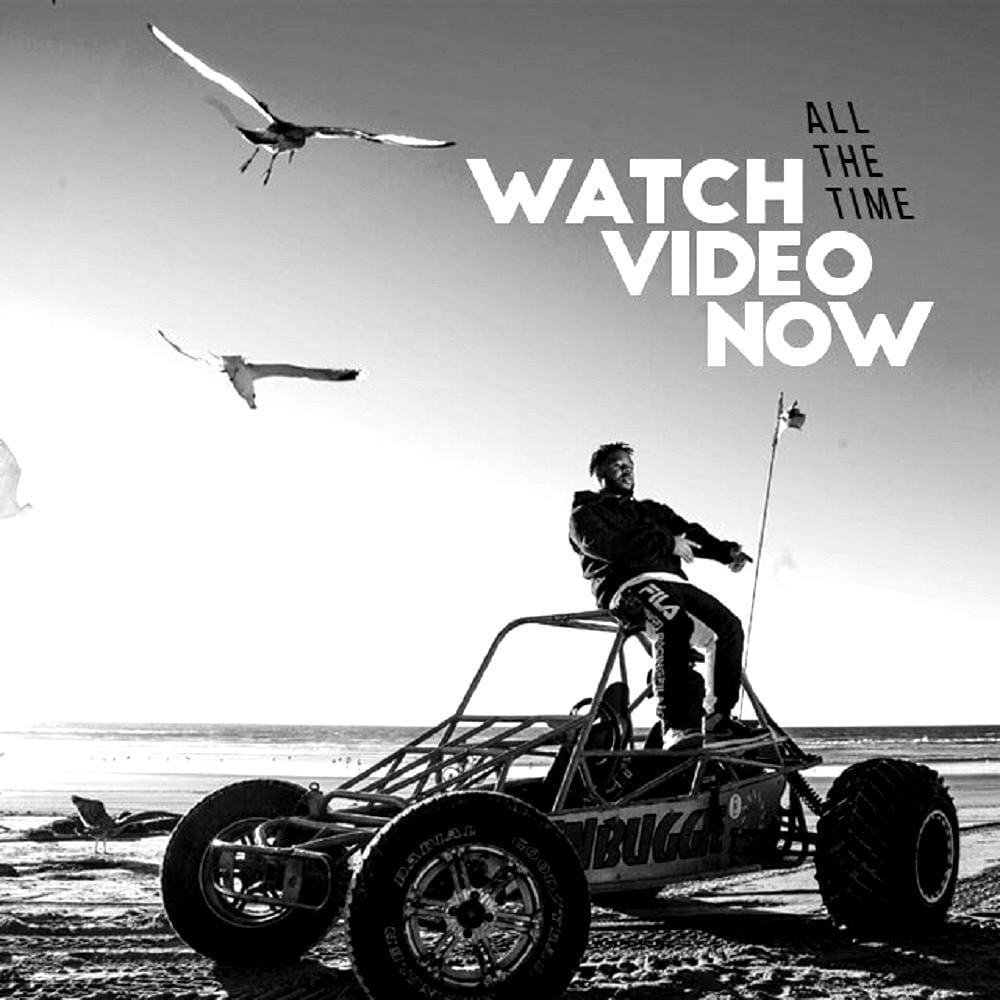 Swoope has been fairly quiet this year, outside of a couple of singles and an announcement about the January release of his upcoming album, he’s been very lowkey. Well Swoope just dropped the music video for the anthem “All The Time!” This single was met with rave reviews, and the way Swoope brought it to […] 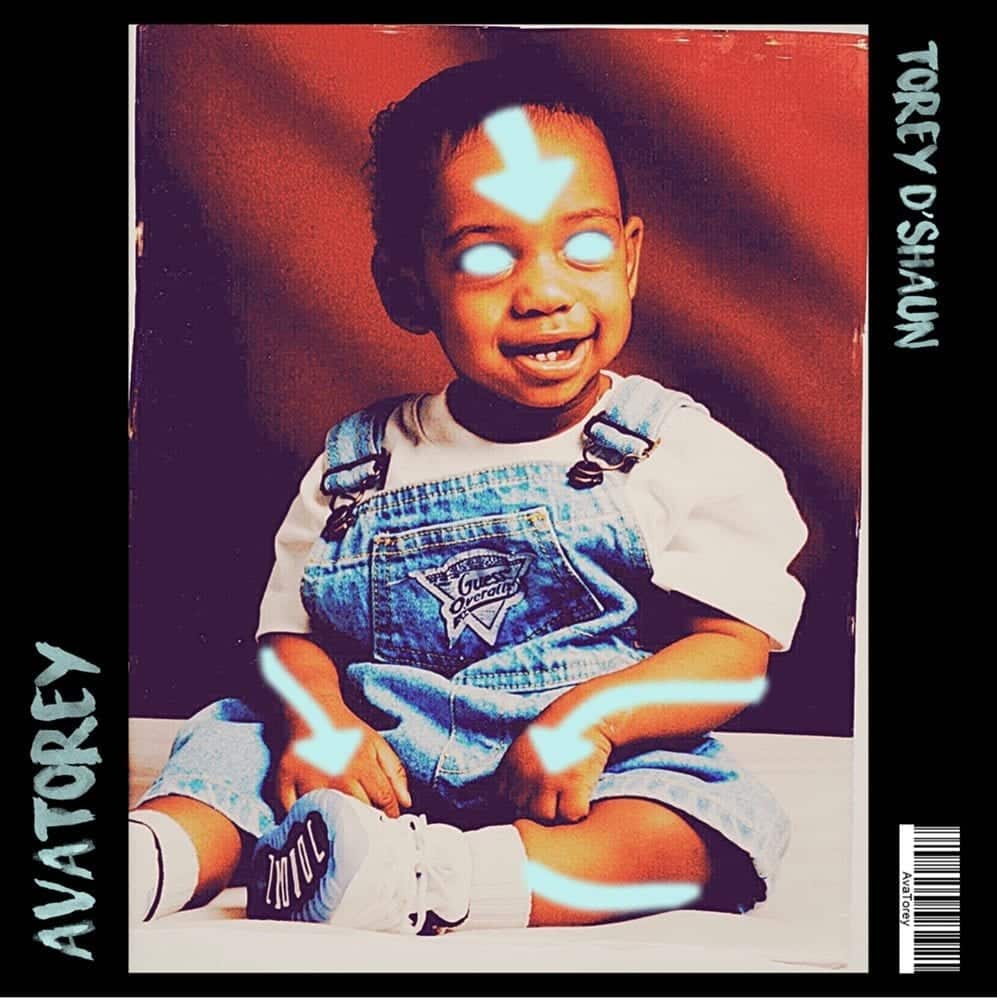 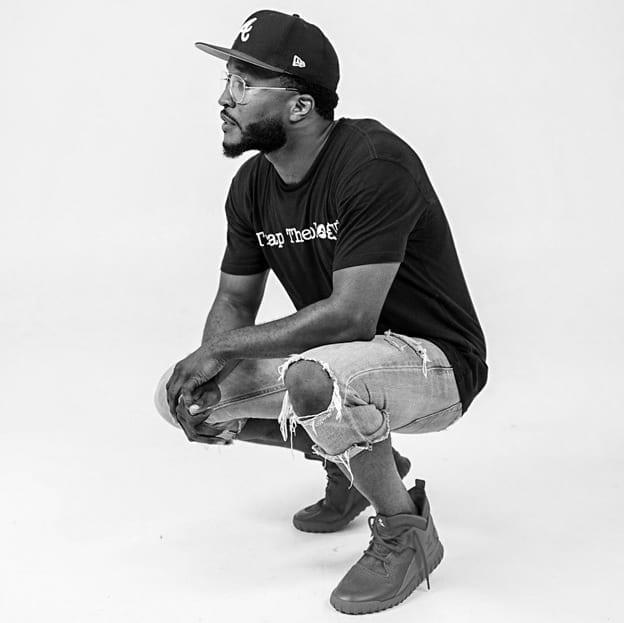 Young Noah has been “dropping singles like crazy” in his own words and now he has revealed why. Sometime in the month of September Young Noah will unveil his newest project ‘Vibe Theology.’ What does that title mean? In Noah’s own words it means to surrender your feelings or “vibes” to the Lord. Young Noah […] 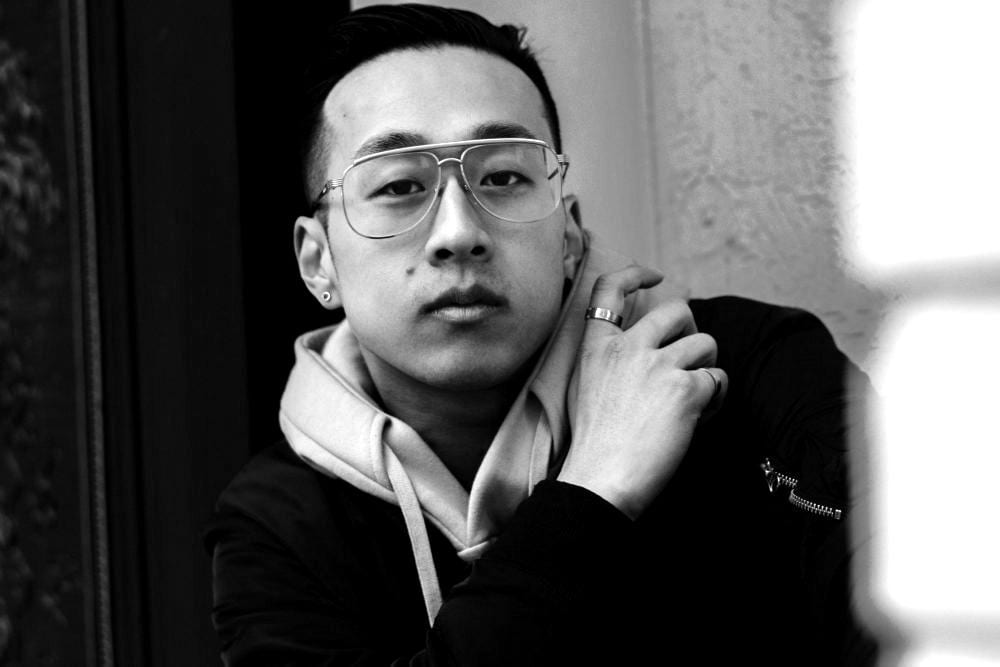 I love Christian Hip Hop concerts. Simple as that. The ability to not just attend a CHH concert, but also be apart of it was amazing. Add in the ability to interview the headliners and you have an unforgettable experience. For those who don’t know, Young Noah and Plain James are touring across the country […]