A. Ward Knox Down Doors In Latest Battle | @iam_award @trackstarz

Alaska isn’t really know for much else than being really cold, but Rhyme Different Battle League decided to heat things up with their “The Migration” event a few weeks ago. The snippets from A. Ward’s battle already had Twitter going crazy, so when the whole battle dropped it definitely became a must watch. A lot […] 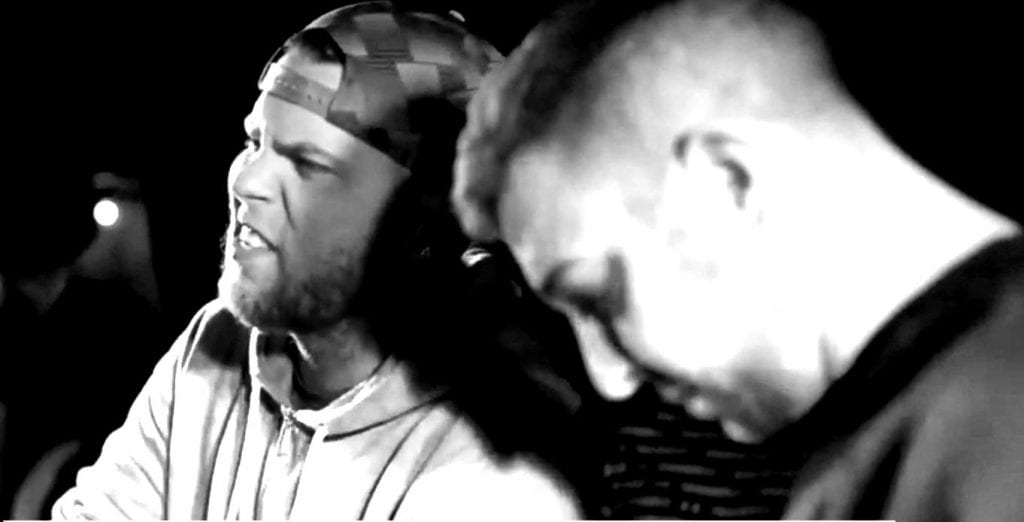 The footage from A. Ward’s fourth and final battle of his #FourSixty campaign has finally been released! For those who may have forgotten, A. Ward battled four times in four different countries all within a sixty day period. A. Ward realized he had only battled four times all of 2017 and sought to rectify that […]

A. Ward Ruin Your Day Freestyle 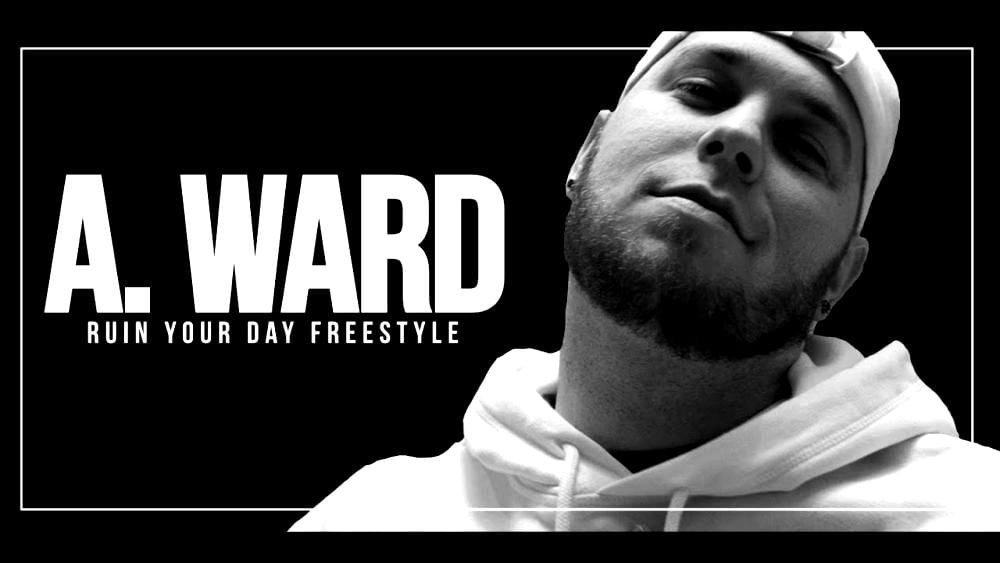 Battle Rapper and Spoken Word artist A. Ward artist linked up with the fellas from the Ruin Your Day platform to drop a dope freestyle. The Horseman had bars, quotables, and lyrical gems aplenty scattered throughout his scathing freestyle. A. Ward has always bought the heat, in and out of the ring, and this is […] 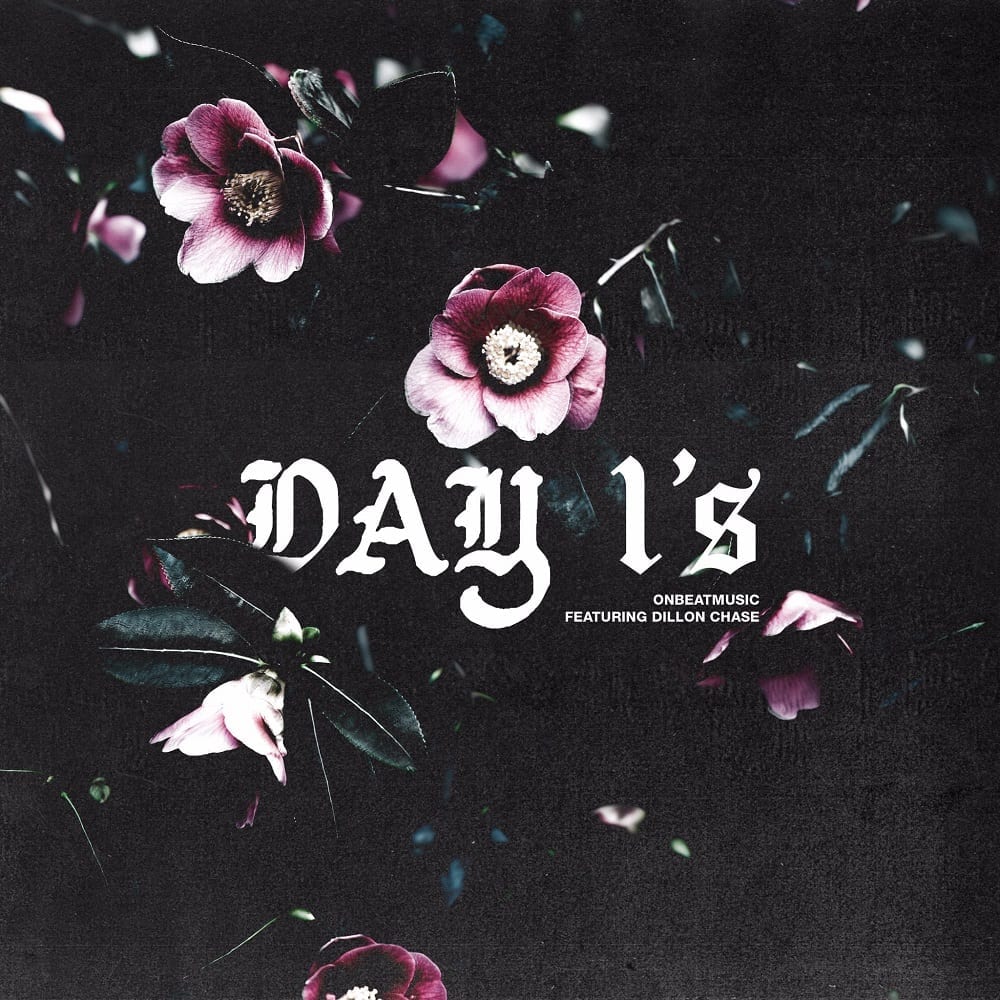 OnBeatMusic has had a stellar year career wise! He’s had a hand in creating some big bangers with some of your favorite artists in the CHH realm, but now the time has come for OnBeat to step out on his own. He’s been talking about dropping an album and today he’s released a single that […] 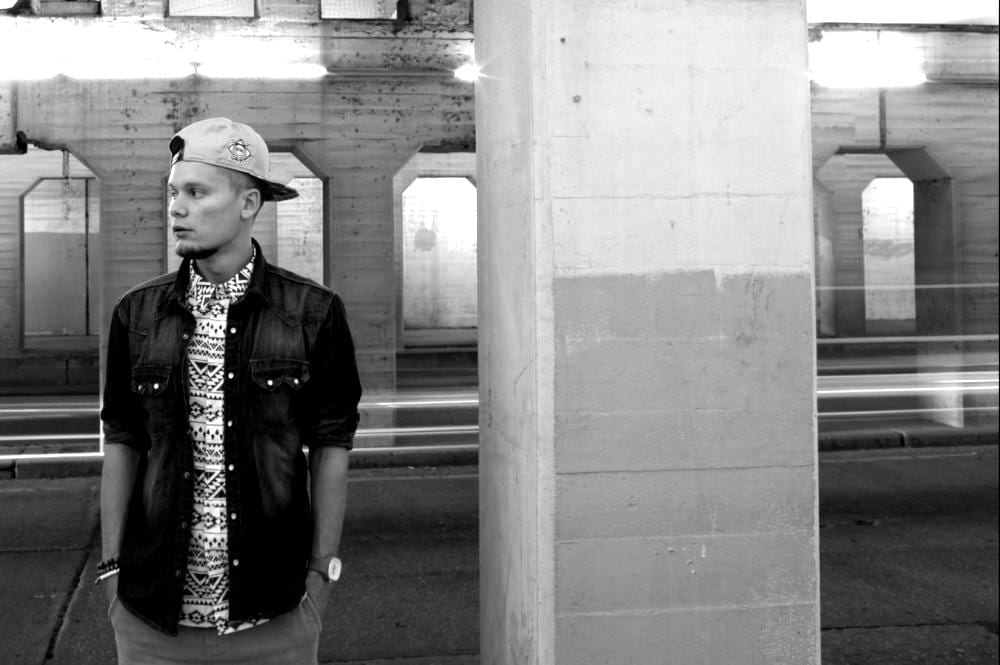 Dillon Chase dropped his newest album ‘Drifting’ today and it is a special project. It was funded by Pledge Music and apparently was written, produced, and recorded in 5 days! With production from OnBeat Music and Halo Hitz, this album is sure to please. In the words of OnBeat Music “If you don’t like it, […] 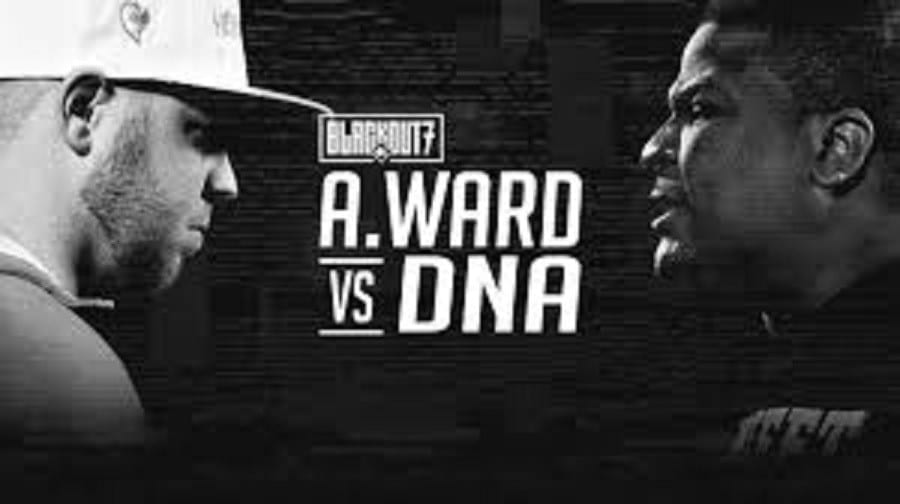 During the Blackout 7 Event hosted by KOTD (King Of The Dot) we saw amazing match ups that weren’t announced until the day of the event. One such match that was the talk of the weekend was PG Killer  DNA vs. the up and coming A. Ward. When this event took place, many were heralding […] 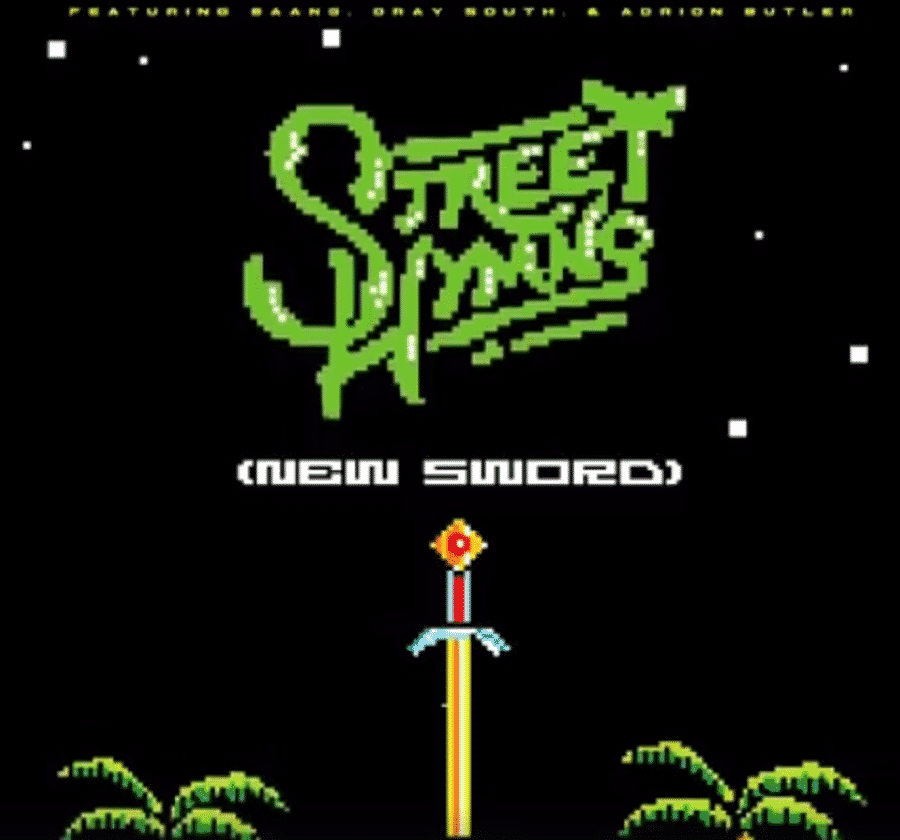 Street Hymns is dropping new music on his Soundcloud this Saturday. The song “New Sword” will feature BAANG, Gray South, and Adrion Butler. This may be the first piece of music Street has dropped on us since his ‘Slow and Steady’ project. Hymns gave us a snippet of this song about eight months ago, when […]

Sean C. Johnson is an amazing singer and pretty nice with the bars, but all of that can’t prepare you for the lamenting song “Save Me.” the song was already amazing but these visuals paint such a vivid tale of love and turning to the Lord when things don’t work out. Do your eyes and […]

Street Hymns is no slouch with the pen and he proves that with each and every battle. With his battle against Fonzie, Street unleashed a quadruple entendre but against Danja Zone he took it up to another level. Street may be the first and only rapper to have unleashed a quintuple entendre! The common consensus […]