Ruslan continues to drop quality content at a weekly rate, and “Summer 17” is absolutely no exception. According to the description in the video “Ruslan gives a Summer 17 break down covering everything from the 2pac All Eyez on me movie. Lonzo Ball going to the Lakers, police brutality and the Philando Castile case and […] 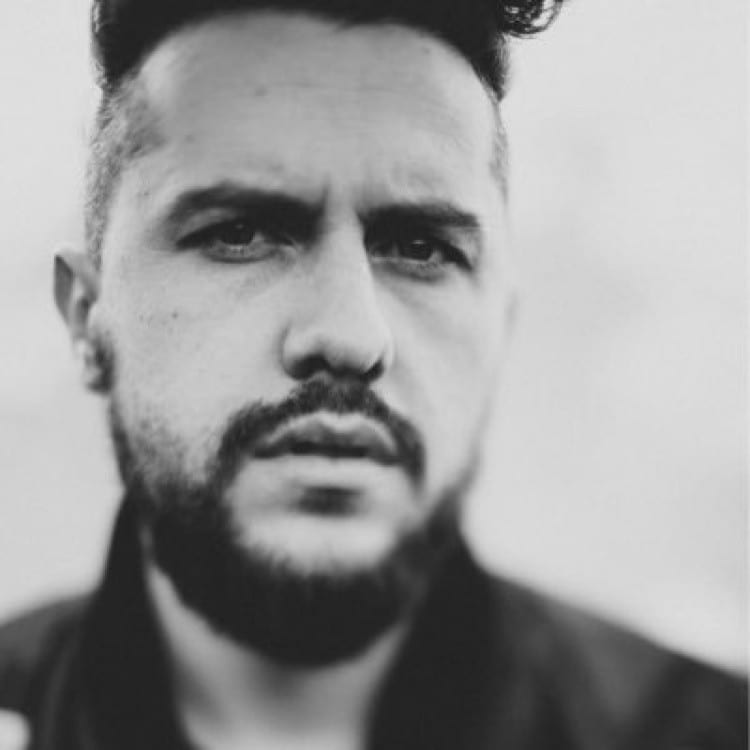 Ruslan has been the definition of consistent with his weekly video releases, and this week is no different. Ruslan teamed up with producer The Bakery for his latest release and it is superb. We do have some additional production from DJ Rek on this gem and that makes it even better. Check out the video […]

Ruslan dropped another banger for his weekly video series called “Less Talking.” This song really challenges the listener to speak less and execute more. Check out the video as well as an additional video of Ruslan breaking down the meaning behind the lyrics of the song. Does Ruslan convict you to do “Less Talking?” Check […]

CHH: The Past, The Present and The Future Part 4| Throwback Theology| @damo_seayn3d @trackstarz

We’ve talked about the past and the present of CHH. What is the future? Where is this thing going? We’ve endured the early stages of the genre being considered only as corny and even ungodly. We’ve even made some small steps to break into the mainstream. I feel like CHH is growing up. We […] 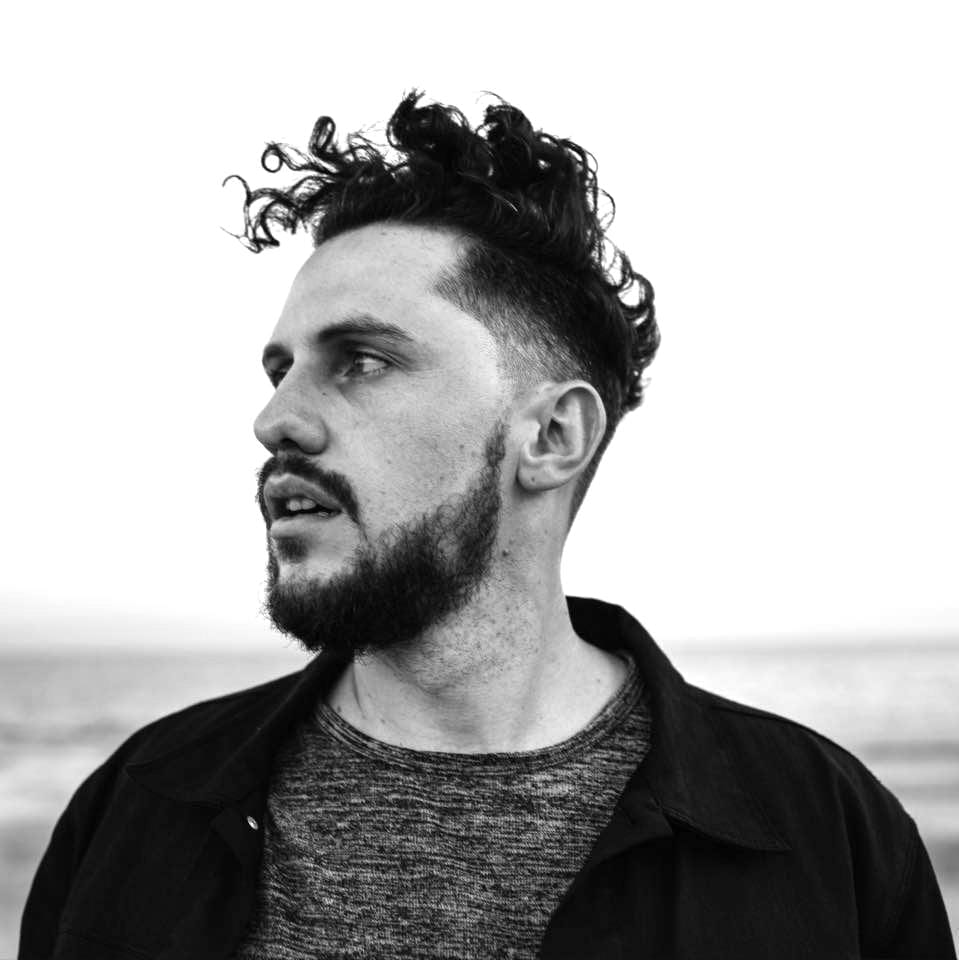 Ruslan is continuing to remove the barriers between himself and the audience. In this video, Ruslan speaks on his philosophy of the importance and purpose of the Live Show. Ruslan narrates in such a way that it seems as if it’s a spoken word piece. Check out this awe inspiring video below. 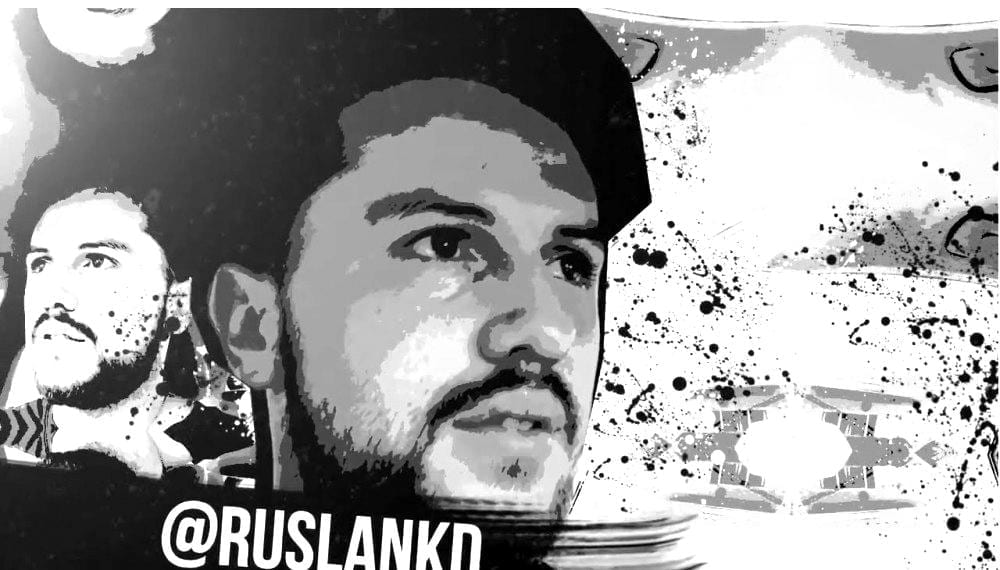 Shortly after the release of the charting album Americana, Ruslan continues the “Get A Bar” series with a barrage of well crafted bars. Make sure you cop the album here and peep the video below. 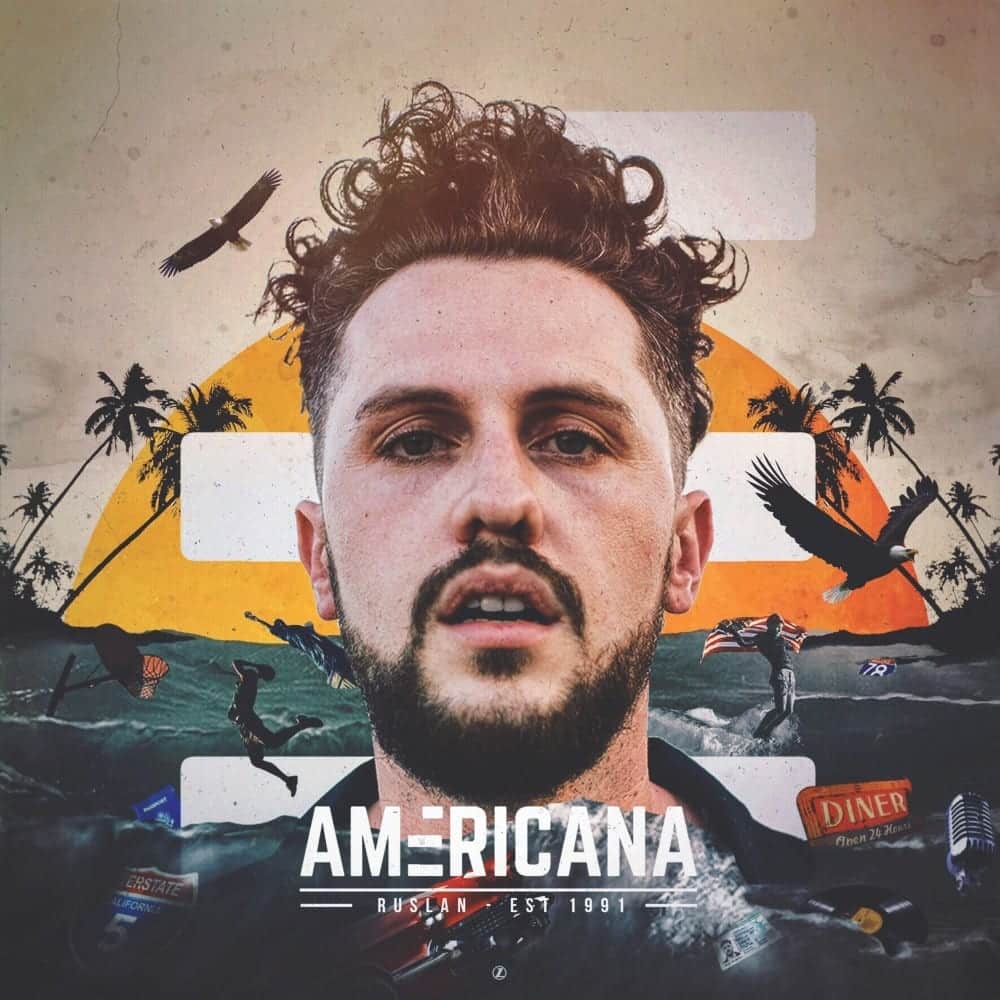 King’s Dream founder and front man Ruslan has quite a unique story to tell. He was born in Baku, Azerbaijan and his family was forced to flee religious persecution, which is how he ended up in the United States. In his 2013 album Carry On, he gave us a peek into his world and background. […]

King’s Dream front man Ruslan is gearing up to drop Americana on Sept 30th (pre-orders get their copy today). I’m excited to see where this project goes, as Ruslan has been getting better with each release. I don’t know if I’m more excited about the production or the lyrics. Between the in house production […]

Ruslan dropped the video for “Raw Sugar” featuring Joey Jewish, which is available for download when you pre-order his upcoming LP, Americana. As is the King’s Dream Entertainment tradition, when you pre-order the album you get a maxi single, think of it as an appetizer to ease the palate until the main entree of the […]

Ruslan dropped his first single from the upcoming album Americana titled “Petty.” We’re excited to get new music from 1/3 of the Dream Junkies and King’s Dream Entertainment frontman and you should be too. Listen to the single after the jump: