One of the most talked about music videos this month came from Andy Mineo. He created a song dedicated to his sister called “Hear my Heart,” which was on his Uncomfortable album. He released the video during International Deaf Week, which falls in Deaf Awareness Month. In the video, he uses American Sign Language (ASL) […] 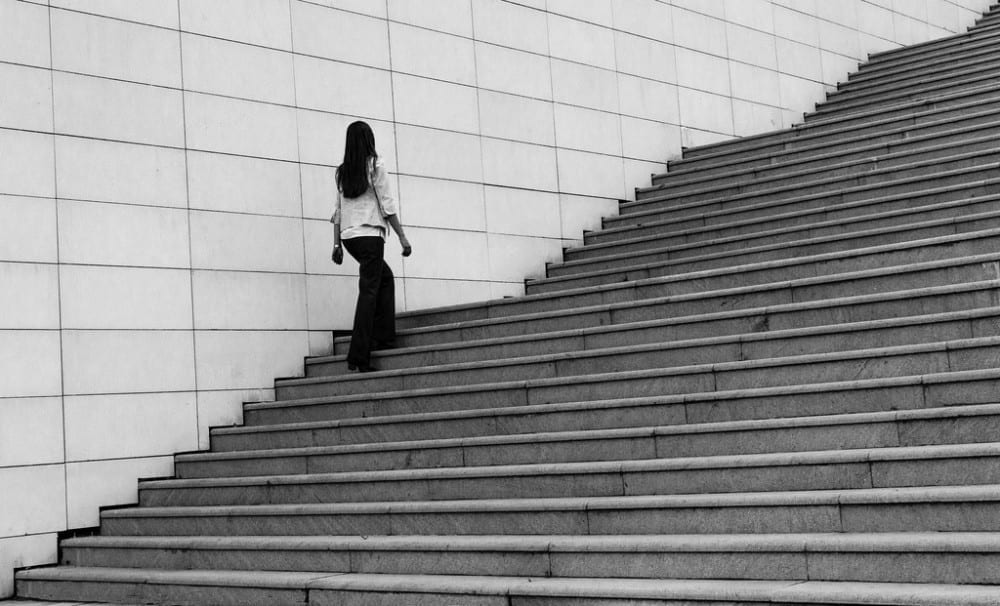 Finally Here comes the Promotion God had me read Daniel in my space of transitioning and suffering. There were three specific examples back to back where Daniel had gone through suffering, having his identity attacked, and life threatened, yet he stood on who he was passing the test and each time being promoted for it. […]

Yaves is no stranger to speaking on the pulse of injustice and social issues in America. This past week, the reality of young men killed by police hit home when 13 year old Tyre King was shot while being chased by police in Columbus, OH. The 13 Year old child was alleged to have pulled […] 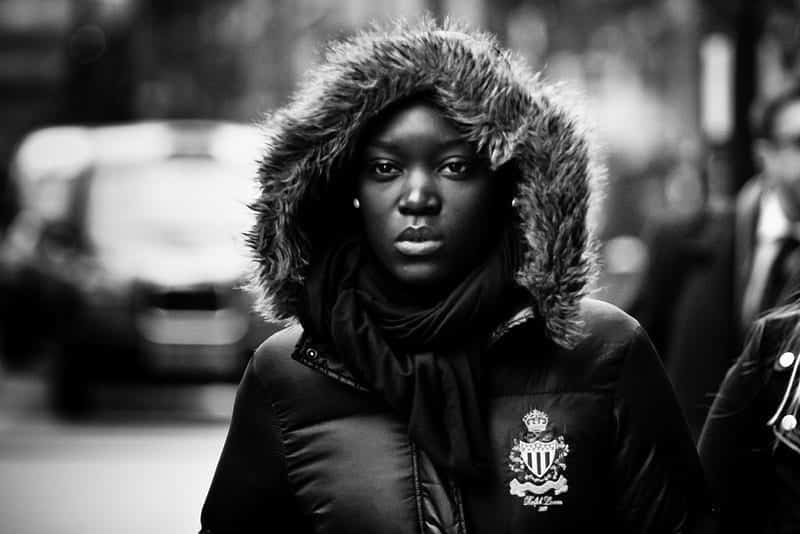 The Lies We Fight in Suffering Below are some of the lies that we have to fight against while going through seasons of suffering that attempt to shift our perspective into something other than the truth. These lies tempt us into making poor choices, and having a cold heart toward the Lord. However, when we […] 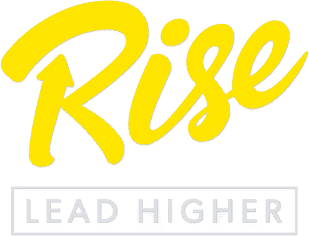 FlavorFest is right around the corner (October 6th through the 9th to be exact)! Not only will the Trackstarz crew be in the building, but there are so many benefits for  artists, producers and fans of CHH culture. Here are 3 “R’s” why you should be attending this year: Rise- This year’s theme is […]

I used to see people end relationships on a really bad note. In this process, I heard those people get told, “You just burnt that bridge.” For those of you who are not sure what this means, it is referring to ending any kind of relationship in a bad way to where those individuals will […]

Before I dive deeper into this topic, I think it’s right that I provide a little context. I grew up in eastern North Carolina in a predominately white area. I went to a predominately white high school. When I graduated in the year 2002, we were still voting for senior superlatives according to race. Instead […]

Technology has made a tremendous impact in the world today. We have the ability to do so much more than our parents could ever imagine. We can record a live footage to the whole world with the touch of our cell phone. We can do so much more so much quicker than ever before. Some […]

Yesterday, it was confirmed that Lecrae will be performing at the 2016 BET Hip-Hop Awards. This is not just great news for Lecrae, but for the CHH culture period. There are many other benefits from him performing as well. I decided to enlighten you on these 3 delightful “D” reasons of why it’s great that he […]