As a Christian, I am a huge fan of applying biblical principles to business. There is a very great principle that many have heard and it is being a good steward of what you are given. Making due with what you have. This applies to our personal lives and our side hustle/business. No matter what […] 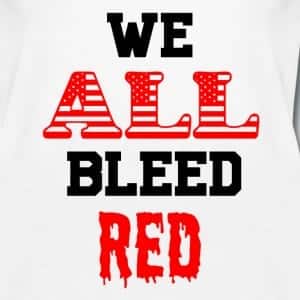 What is going on everyone!! This week, I was astoundingly inspired by a dream that my girlfriend had the other day. From this dream, it inspired me that regardless of skin tone, location, background, or even religion, we all bleed red. That we are all not as different as we may think we are.  At […] 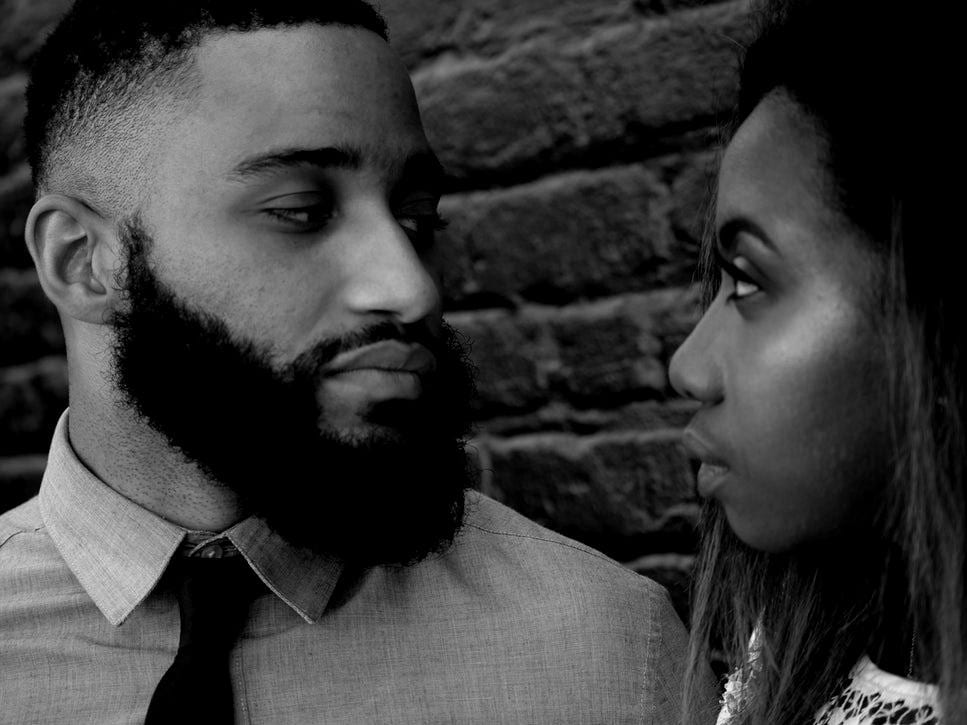 Can mutually attractive people of the opposite sex be just friends? As women, there are some guys that there is just a natural chemistry or kinship with. Those types of guys are easy to talk to and super friendly. They just make you feel mad comfortable. They are also attractive and they may find us […] 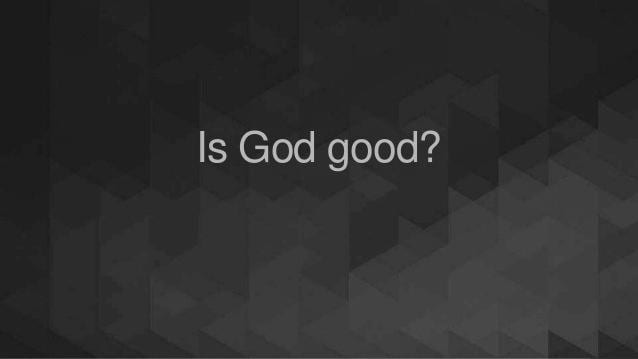 What is going on everyone!! This week, a major question has been on my heart that I wanted to delve into. The question is, is God really as good as we say He is? I have been asked this question a few times before. Two main reasons that I have heard why people do not believe […] 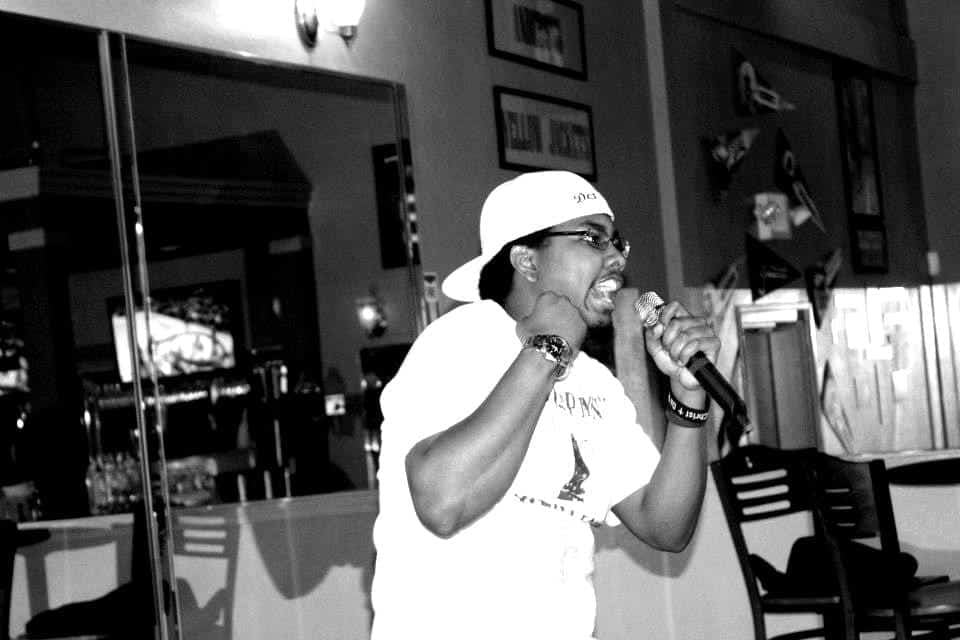 March 4th, 2018 3:32am. My whole life changed. You were never nominated for a Dove, Stellar, or Grammy. Never did a world tour, or even statewide. Performed at most in front of 300 people. Never released a music video, just one EP with your spiritual twin brother that was wonderful in concept, but needed better […]

A Deeper Look at Identity through Jesus Christ | @intercession4ag @trackstarz 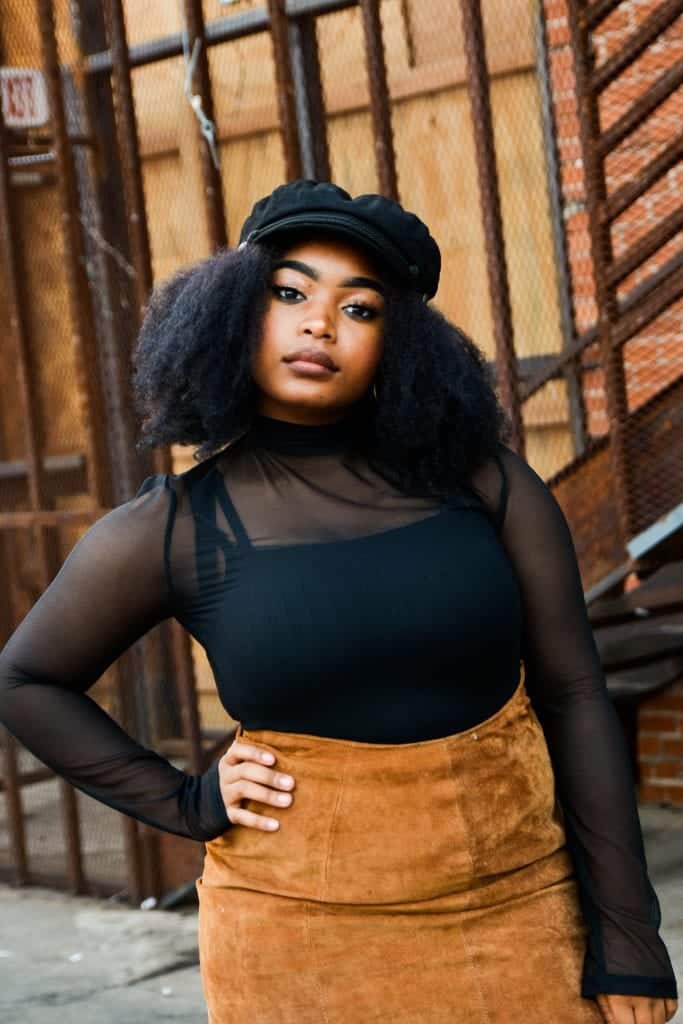 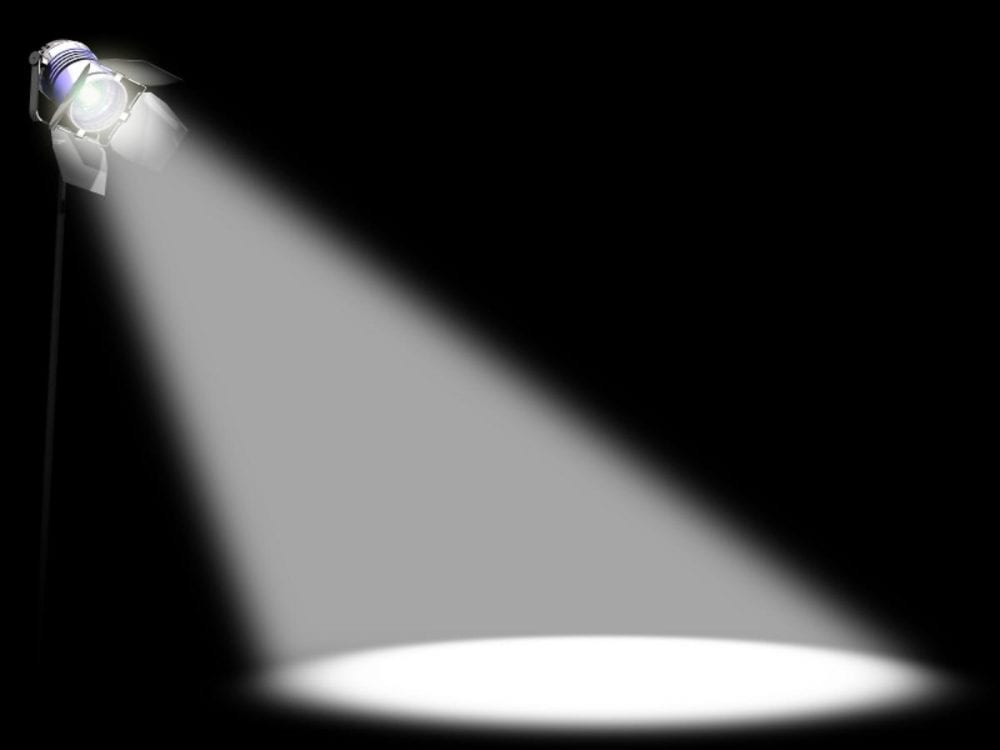 What is going on everyone!! Lately, God has been challenging me a lot on my motives. Specifically, my heart has been wrecked around desiring a major platform and wanting the spotlight. Now, when I say that, I don’t think that having an influential platform itself is bad. I just think that when our main goal […] 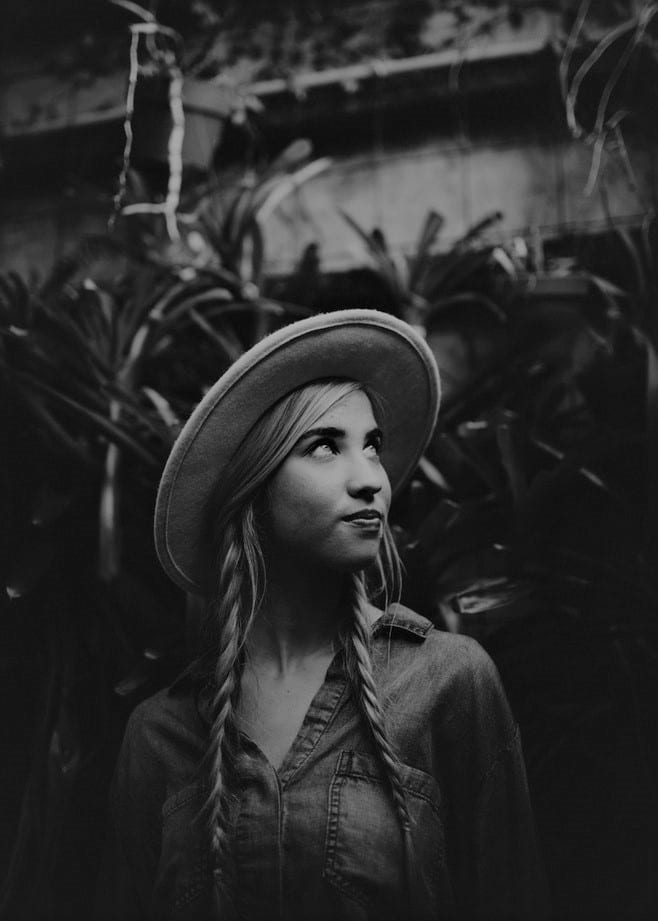 Is it to compete with your neighbor and go further than they have? Is it to prove to the naysayers that they are indeed just naysayers? I’ve found that there is a perversion of motivation that as believers we need to guard ourselves against. That is the motivation to do things for the wrong reason. […]

The Darkness Is Passing Away | I Write To You | @coachdpolite @trackstarz 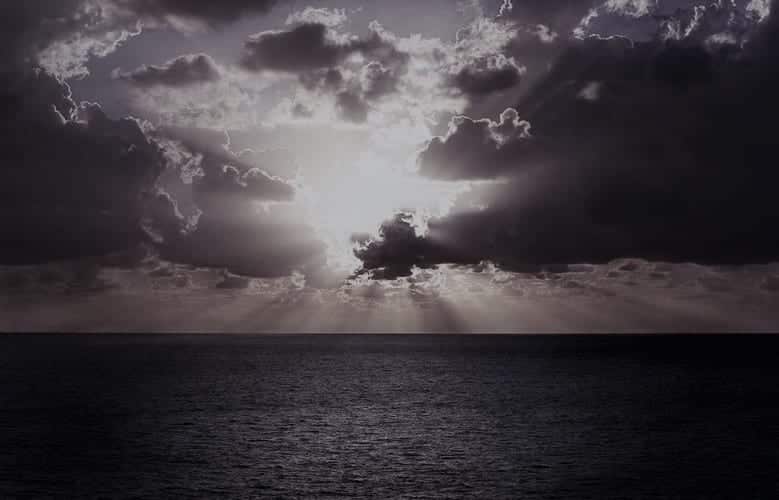 1 John 2:8-11 Again, a new commandment I write to you, which thing is true in Him and in you, because the darkness is passing away, and the true light is already shining. 9 He who says he is in the light, and hates his brother, is in darkness until now. 10 He who loves […] 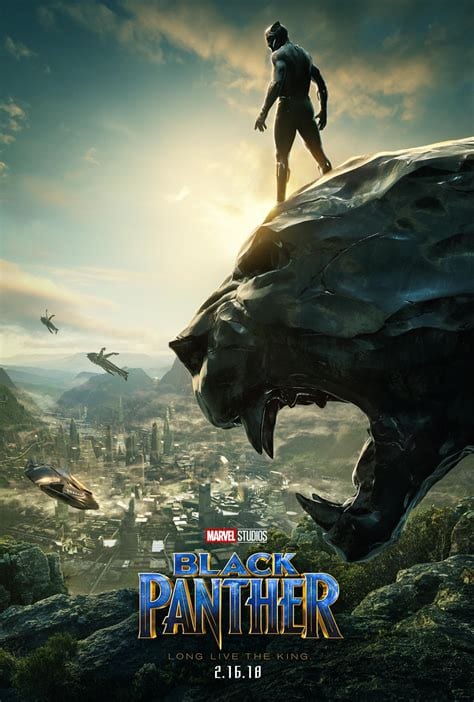