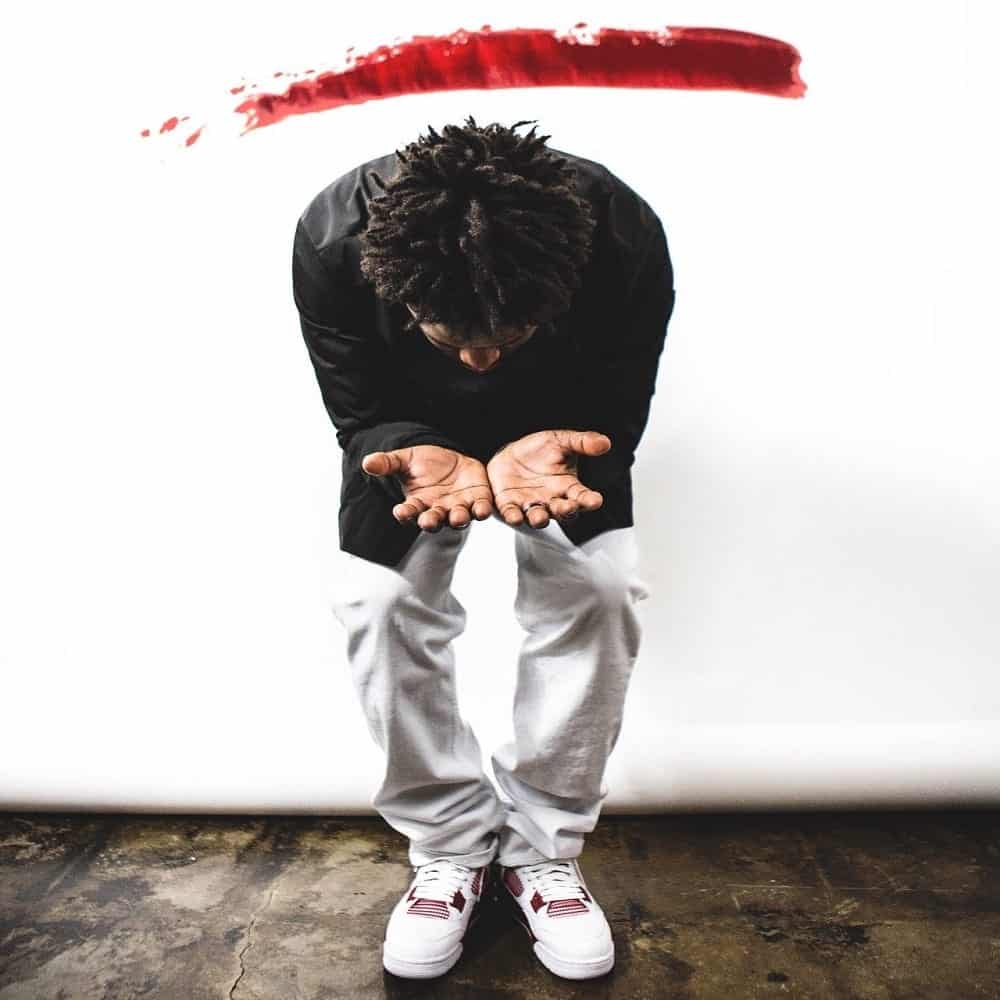 The God given talented CHH artist Eshon Burgundy is set to release his album The Passover, May 27, 2016. All of Eshon’s album drops are eagerly anticipated by fans, as he always delivers God’s Truths with great sound and creativity. This will be Eshon’s 3rd studio album and will drop from his label, NFTRY (formerly […] 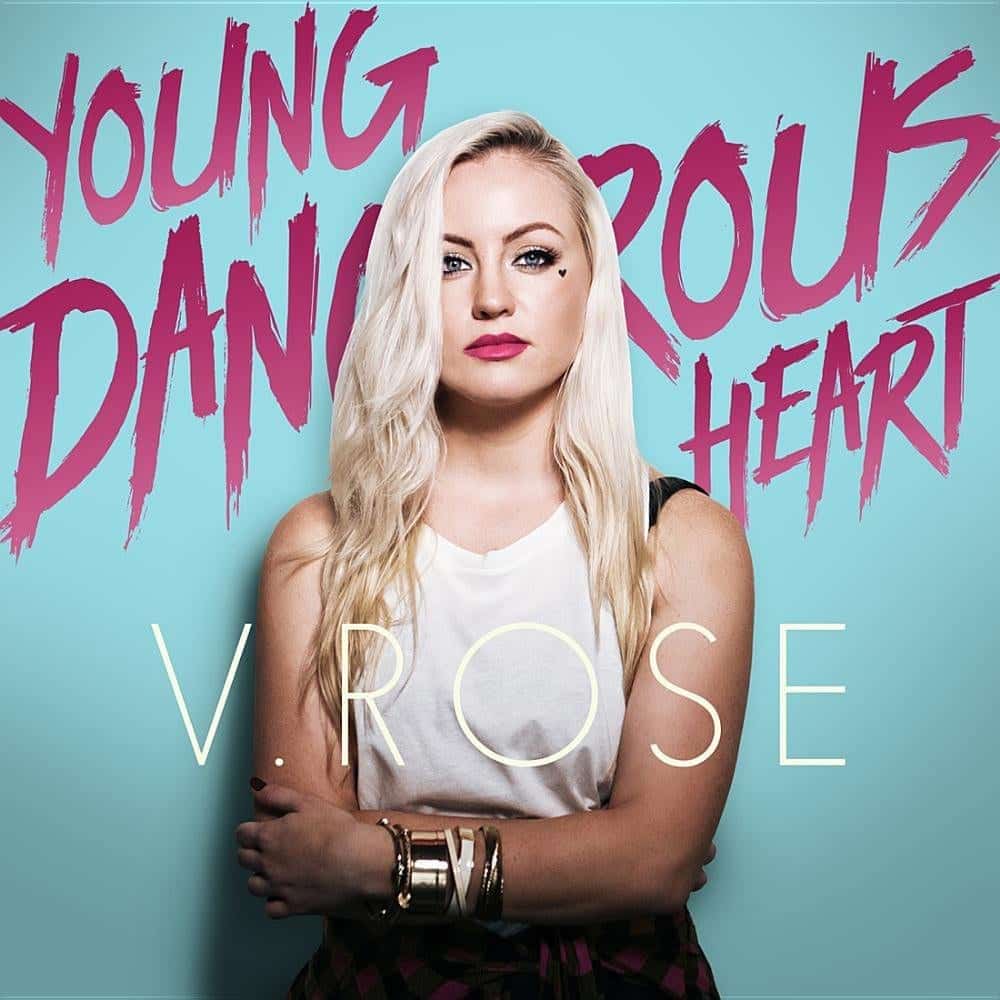 V. Rose’s album Young Dangerous Heart dropped yesterday and it’s buzzin in the media. V.Rose has features on the album from various artists in CHH such as, Derek Minor, Flame, Trip Lee, and Angie Rose. Support her album by copping it off iTunes, while you listen to one of her tracks on the album with […] 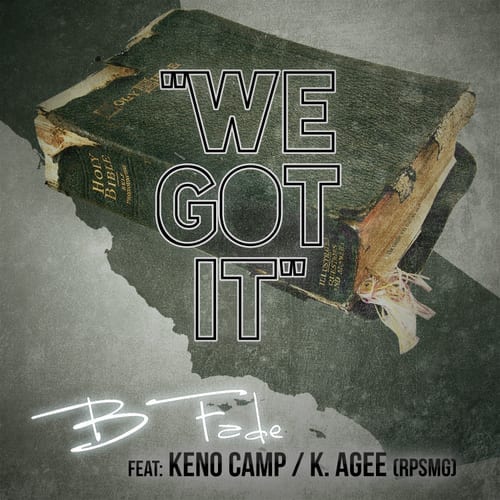 West Coast the best Coast CHH Rapper B-Fade will keep you bumpin with this new joint “We Got It,” featuring Keno Camp and K.Agee from RPSMG. B-Fade dropped his album yesterday, All Things Are Possible and this track off the album is definitely one you can ride to! Salute to all my Cali Crew! Check […]

Rachel Renee is a Christian songwriter and vocal performance graduate who “started writing music when a lifetime struggle with fear and depression brought her to her knees.” I was honored to sit down with Rachel and hear her story of encouragement, hope and victory. Not only does her story bring hope, so does her voice. […] 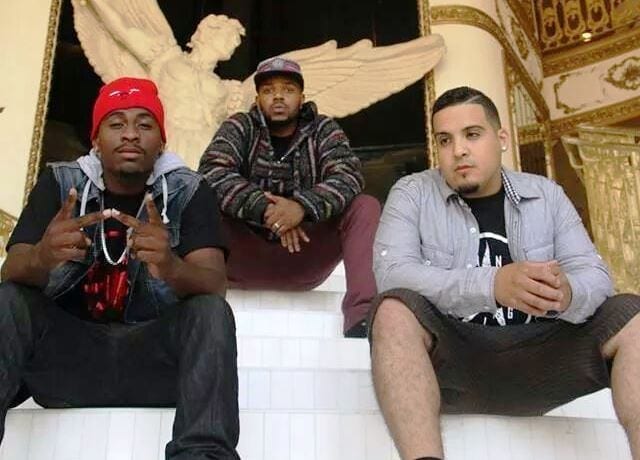 Straight out of Compton, California, Keno Camp is known as a Christian Hip Hop group who joined together to minister to the lost, help the hurt and show love to the unlovable. I was blessed to meet two of the Keno Camp artists (Gabe and Mars) and experienced just this. They are the real deal. […] 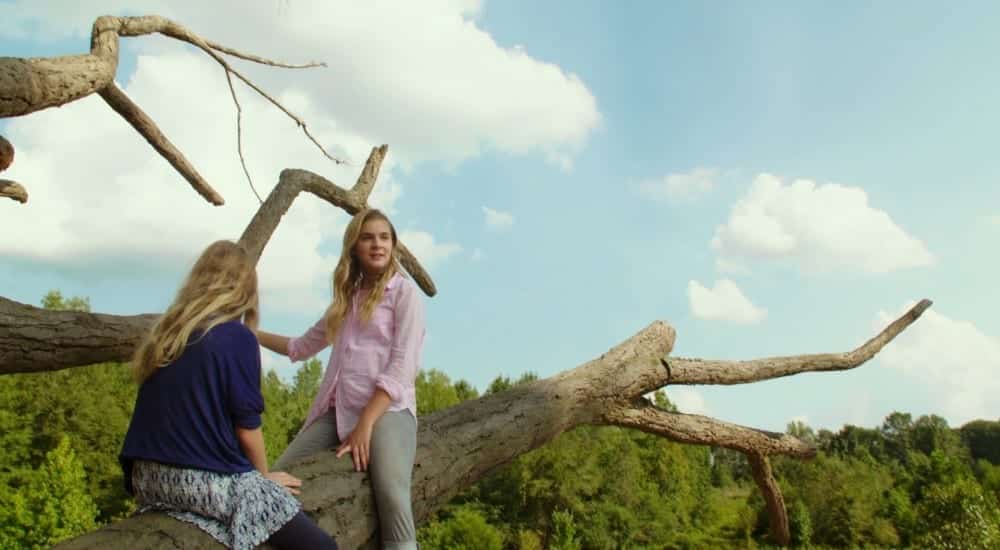 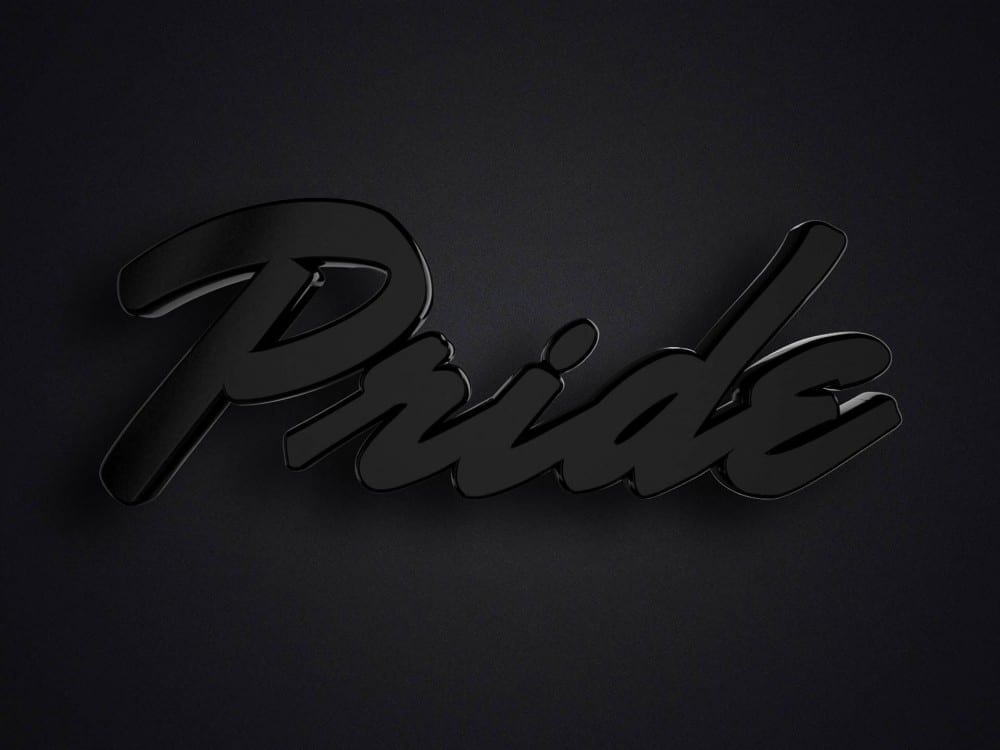 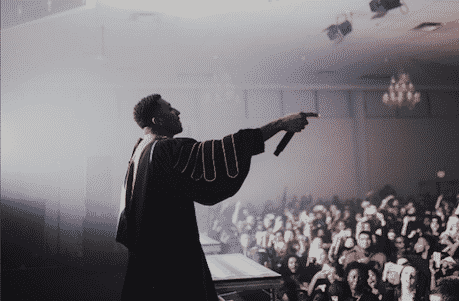 Lecrae is not only known as a rapper who is a Christian, father, husband, friend, actor, advocate for troubled youth but now as a Doctor. On Monday, Lecrae received an honorary doctorate of music from Canada Christian College before performing “Say I Won’t” for the audience on his Higher Learning Tour. Each year the college […] 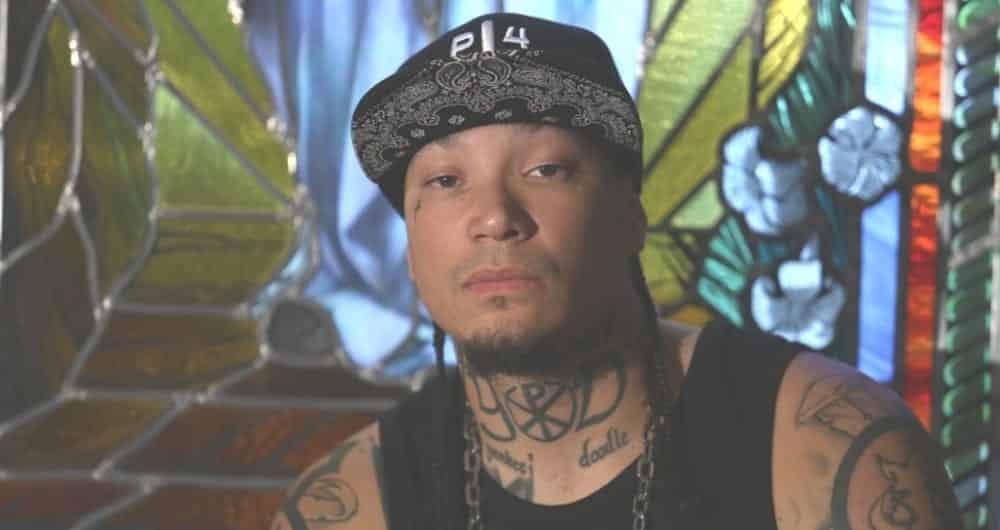 Bizzle, founder of God Over Money, announced Monday the record label’s newest artist, Sevin will release his GOM debut album on April 8, 2016. Sevin, the Sacramento native and founder/leader of Hog Mob Ministries has been in the game over 15 years and is “known for his graphic yet realistic content and transparency.” Keep an eye […] 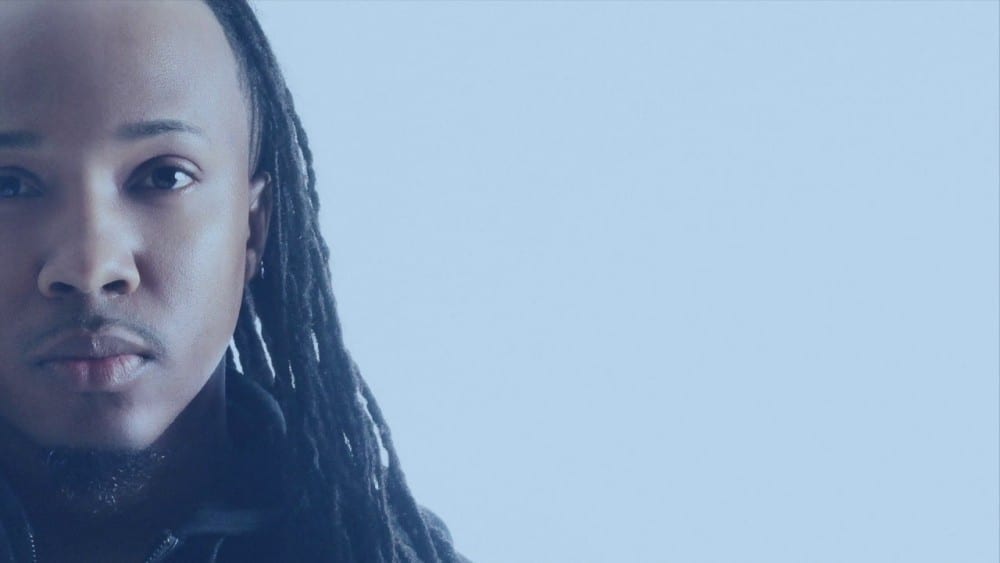 Check out and support Uncle Reece’s new single, “We are Waiting” featuring Casey J. This is a beautiful worship song and collaboration. Get ready to be lifted, higher! iTunes: https://itun.es/us/-5Qdbb Video: