For months, if not longer we have been inundated with this coming election (as we are each term via various media outlets, which is ok, as I believe it is an extra way to become educated…as long as it is not the propaganda commercials lol) with whom we should vote for and why. Over the past […]

Top 5 Reasons Why Some Christian Guys Are Still Single| @trackstarz

Jasmine LeShae joins the ladies of Trackstarz to discuss the top 5 reasons some Christian guys may still be single.   Check it out and let us know what you think. 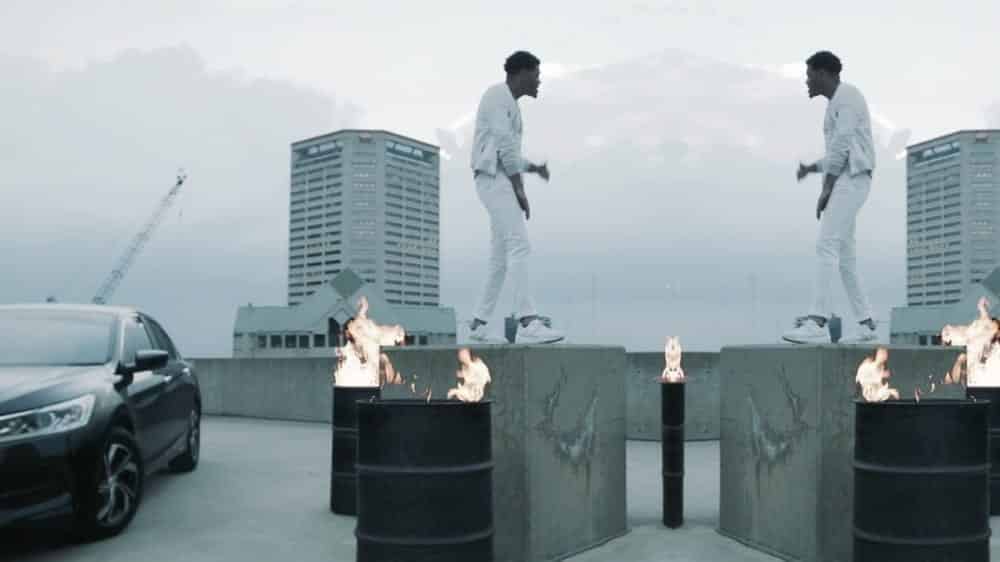 Columbus Ohio native, Christon Gray drops a visual for his widely featured track “Stop Me.” This track has been featured on ESPN, several TV shows and commercials as it calls for action. Check out the video on HipHopDX and let us know what you think. 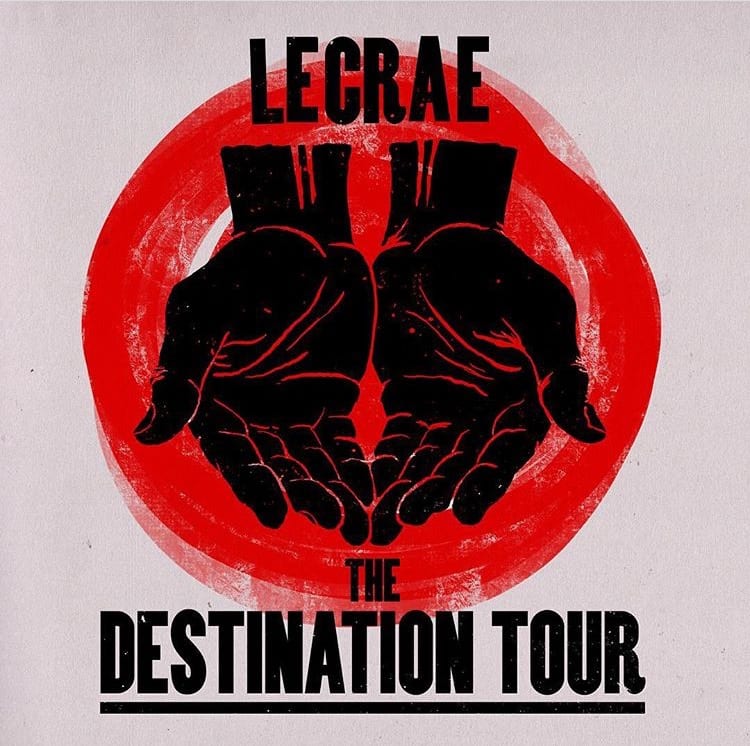 Lecrae announces new music and tour dates coming soon for his upcoming Destinations Tour. Stay locked in to Trackstarz as there is more to come…in the meantime, check out the Flash Back Friday to early this year of Lecrae’s  Misconception 3 video featuring,  Jackie Hill Perry, John Givez and JGivens. 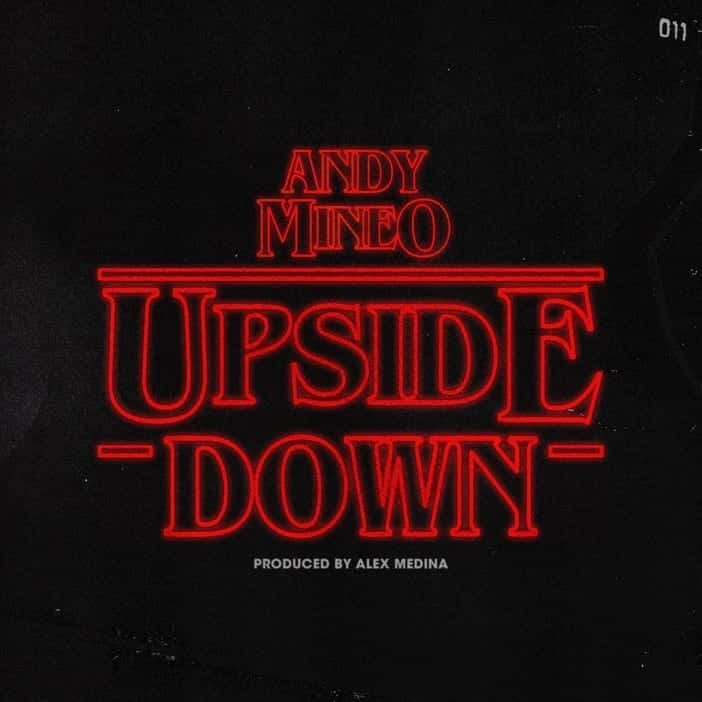 Andy Mineo just dropped some fire for all us to marinate on. “The Upsidedown” produced by Alex Media will get your weekend off to a great start. Check it out and let us know below! 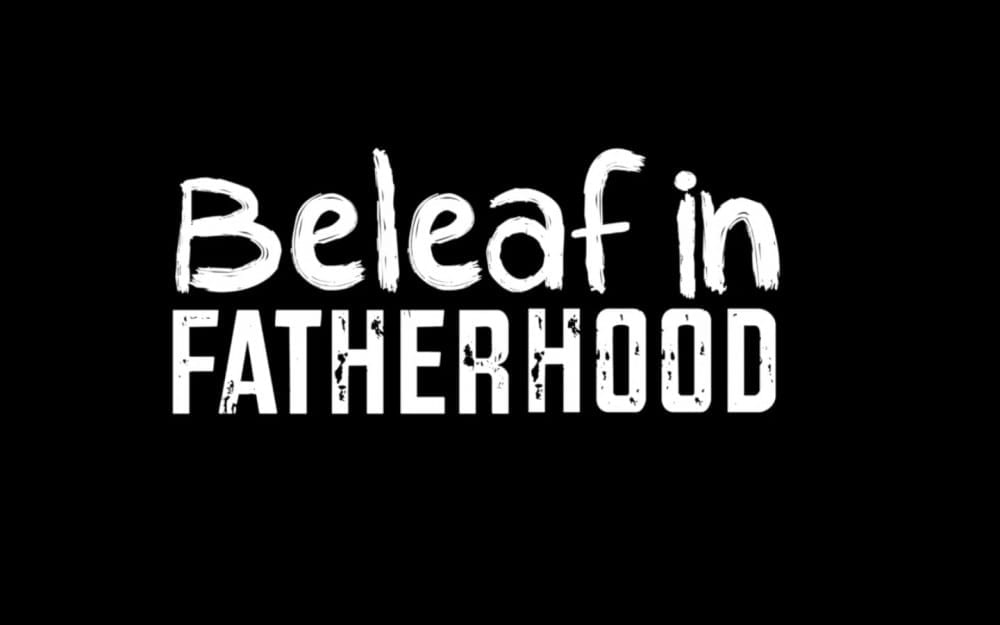 Check out the latest Beleaf in Fatherhood as Beleaf announces another addition to their family. Congratulations from everyone on the Trackstarz Team!!!   “We are having a baby! Another one! Stay tuned for the next episode dropping Thursday! Thank you guys for your Continued support! If you sub this page you are extended family. Much […] 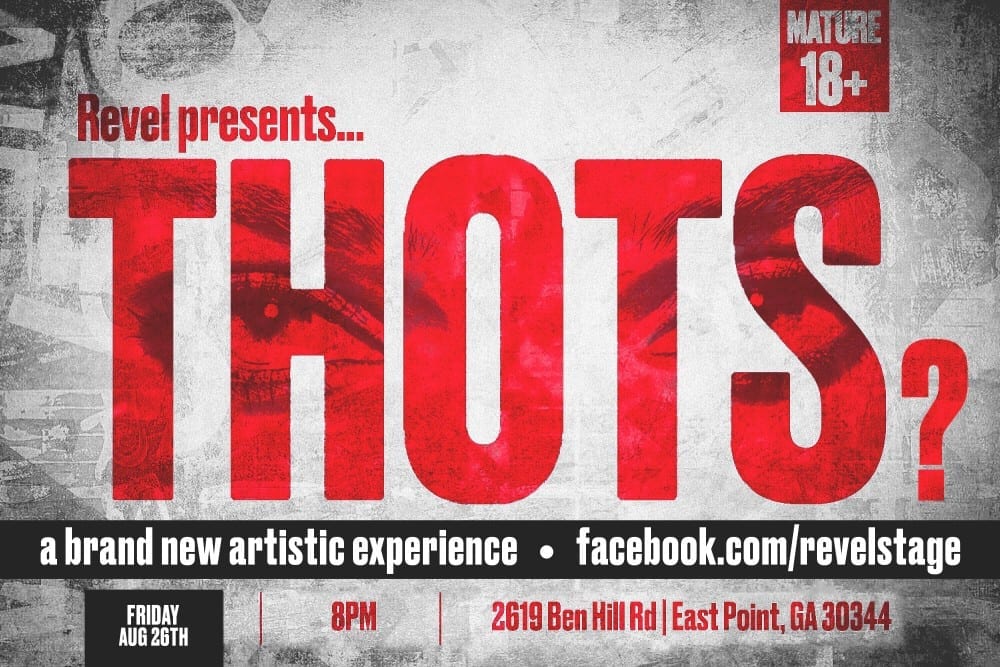 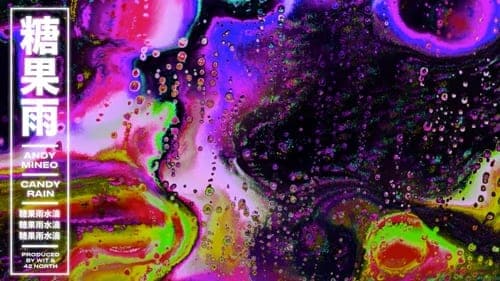